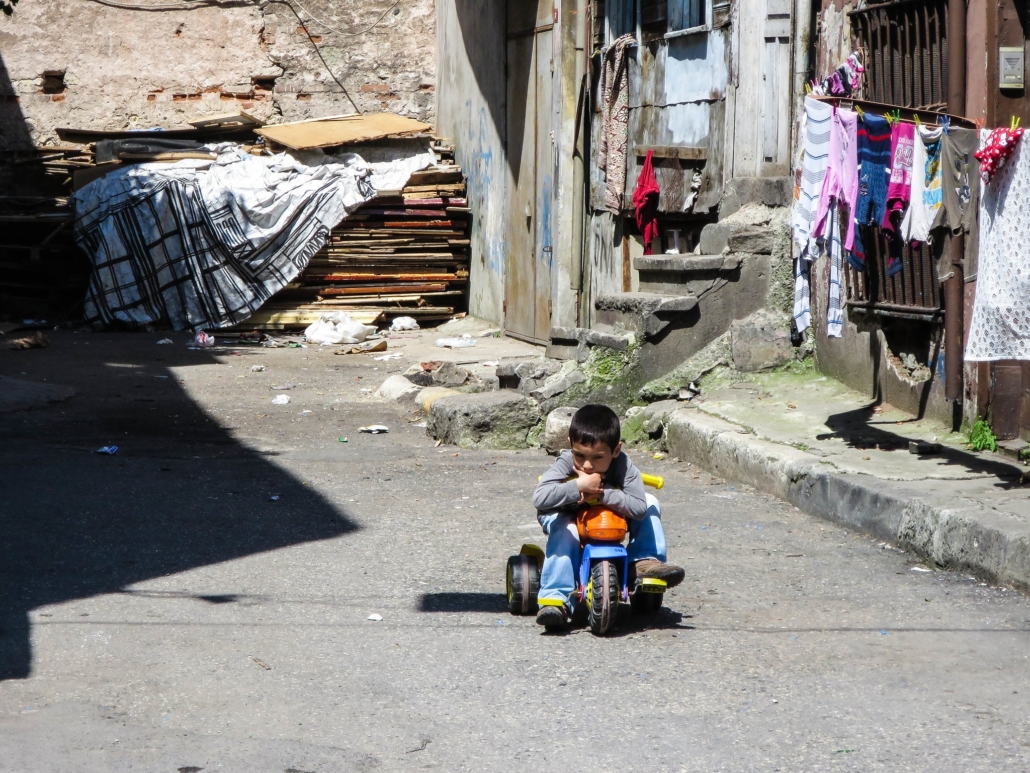 With an increased Human Development Index (HDI) of 0.806 from 0.655 in the last decade, Turkey’s overall development has significantly increased, namely with a hike in life expectancy and education. While the execution of specific long-term policies (Development Programme for Women and Conditional Education Assistance) constantly addresses issues such as gender inequality and education, the refugee crisis and the disruption that COVID-19 has caused remain more pressing matters. Nevertheless, as all of these existing and new issues pile up, the initiative to alleviate poverty in Turkey has currently slowed down.

The Long-term Causes of Poverty in Turkey

The severity of poverty in Turkey has instigated the introduction and implementation of various policies such as the following:

Trust Funds in Addition to FRiT

How COVID-19 Could Affect Turkey’s Ability to Address Poverty

The unexpected spread of COVID-19 has recently strained the world economy, including Turkey’s ability to implement and administer the necessary schemes to alleviate poverty. In fact, the bilateral trade between China and Turkey is as low as 1.1%. Coupled with the loss of tax collection from affected industries (including textiles and garments) and restricted travel abroad, this has led to an increase in national debt and left the private sector enduring heavy losses. Therefore, the government’s ability to address poverty has diminished.