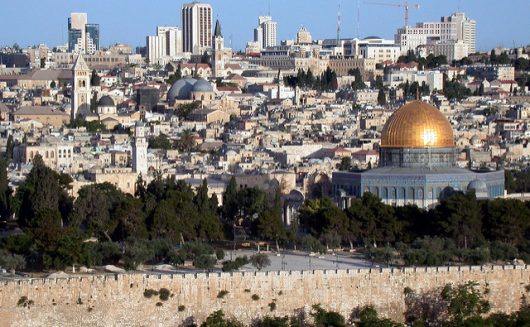 The creation of the state of Israel in 1948 left many of the Palestinians who lived in these lands without homes or basic rights. The current politics of Israel leaves many of these people without access to services and human rights. Israel houses tens of thousands of African asylum seekers, as well as many more Palestinians, both within and outside its borders. Here are 10 facts about Israeli refugees.

The Israeli government must find a way to ensure the rights of Israeli refugees, whether they are from Palestine, Africa or anywhere else. Considering the current lack of legislative support for Israeli refugees, the refugee protests and pushes from the Supreme Court are a crucial foundation for ensuring the rights of these people.