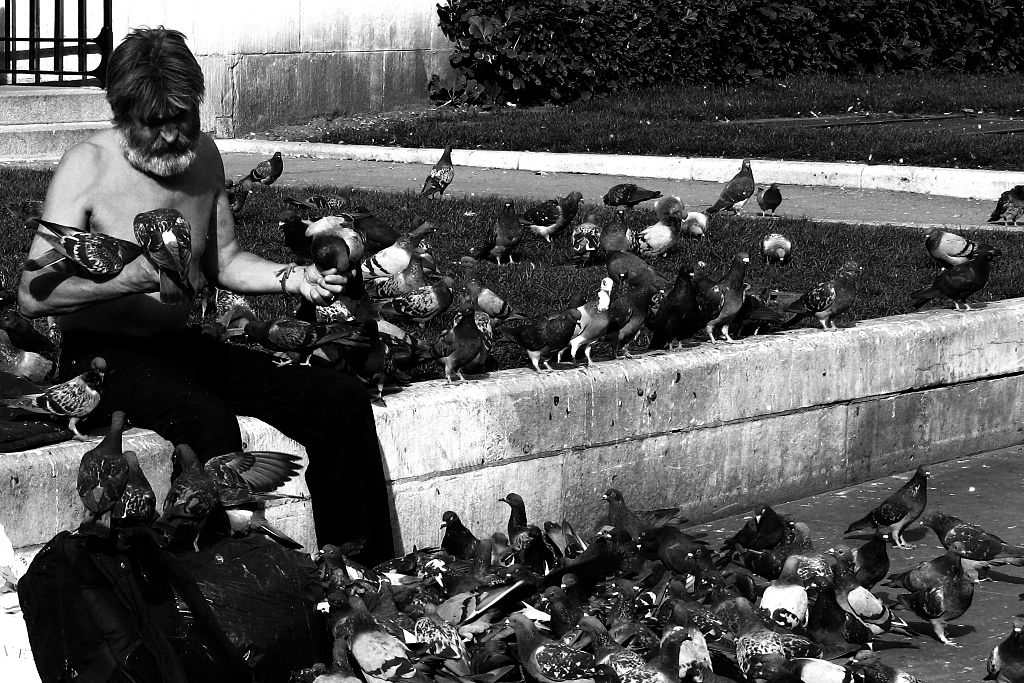 The U.K. has seen a positive economic growth rate of 0.8 over the last two quarters. This has been moderate growth since last year. This rate is comparatively a good sign when considering the -2.5 growth rate of 2009 and 2010. London especially is poised to bring in one-third of the economic growth for the U.K. London’s economy is forecasted to increase by 4.2 percent by the end of this year and another 3.4 percent in 2015. In the next five years, London’s economy is expected to increase by 15 percent, according to the Centre for Economics and Business Research.

The forecast bodes well for the members of the upper class, but for the rapidly expanding lower class and the diminishing middle class, this means harder times and a larger socioeconomic gap to bridge. According to the London Poverty Profile, 28 percent of Londoners live below the poverty line. There are at least 20 extremely impoverished child areas, or English Authorities. Of them seven are inside the city limits of London. The unemployment rate is still a staggering 7 percent. The number of 16-24 years olds has increased in the city to one million, and the unemployment for this group has risen from 15 percent to 25 percent.

Londoner Jennifer Evans is a member of the shrinking middle class. As she has no car, she is much more exposed to London than those who drive to work in their own worlds. She explained how poverty in London affects her daily life: “I see homeless people asking for money often. Usually sitting in doorways in central areas or coming around and asking people that are standing outside bars and pubs.”

“Working poverty, which is essentially talking about people who are in full time work still being in poverty and not being able to afford to feed their families properly. This is a bigger problem in London because the cost of living is so high but wages, especially in lower paid jobs, do not match up,” said Evans.

Others have echoed similar sentiments. According to the BBC, the average monthly rent in England is 475 pounds, compared to outer London, which costs 950 pounds, and inner London, which costs 1,300 pounds. The Trust for London reinforced the lack of living wages for many Londoners when it reported that “Almost 1 in 5 working Londoners (17 percent) were paid below the London Living Wage in 2012.” This is “more than a 40% increase over 5 years – meaning there are 600,000 people in low-paid jobs.” Data Blog also noted that “for the fifth consecutive year, inflation was higher than the rise in median weekly earnings” in the U.K.

Evans notes that “The government has made some harsh changes to benefits, or welfare, recently. They have penalized people financially if they are out of work and miss a job interview or anything like that. There are cases where people have fallen into dire straights because of it.” For families with young children, poverty presents additional problems.

One of the ways the homeless in England try to make money is by selling The Big Issue. The Big Issue is a publication made free to the homeless, who sell it on the streets to the passerby, like Evans. Evans said she feels that “inequality in the UK is really bad and is increasing. Government policies need to address this.” This is something that many others have spoken out about as well.

Hannah Aldridge, author of the London Poverty Report, wrote, “To tackle London’s poverty and inequality, policymakers must focus on solutions such as building more affordable housing and encouraging employers to pay a Living Wage.” The Mayor of London’s spokeswoman responded by saying that “The mayor continues to lobby the government on behalf of all Londoners for the critical funding and investment needed to help people facing financial hardship.”