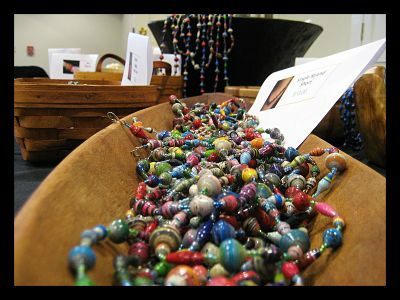 Poverty in London: A Gap Being MaskedFamily Planning in Pakistan
Scroll to top