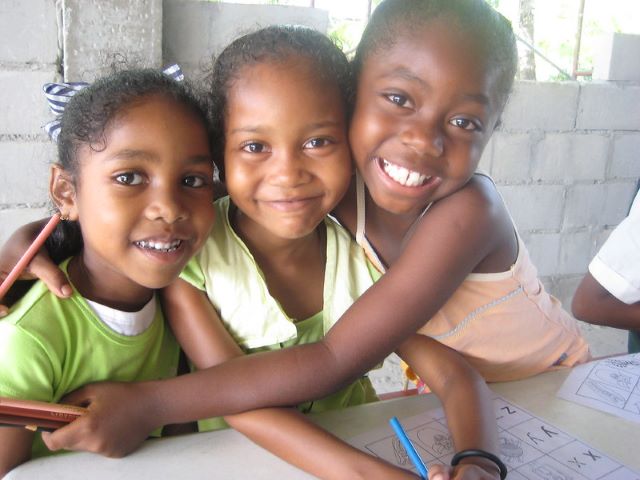 With a population of less than 1 million, Guyana is a country located in the northern region of South America. Guyana’s richness in natural resources including gold, timber and sugar, render its economy highly dependent on its exports, a sector that accounts for more than 60% of its GDP. Guyana’s last official poverty measurement was in 2006. According to the results, 36.1% of the population in the country were living in poverty, including 18.6% that were living in extreme poverty. According to the Guyana Poverty Reduction Strategy of 2011 to 2016, the country has made some progress in poverty levels since 1992. Despite progress, Guyana is one of the poorest countries in South America, which indicates that the country continues to struggle with poverty.

5 Facts about Poverty in Guyana

Although data shows that the moderate poverty rate (people living on $2 per day) had slightly declined, poverty in Guyana continues to cripple the country in vital areas, leaving much to be done to improve the situation. In spite of the country’s natural resources, Guyana does not meet its economic potential. To alleviate the long-term implications of poverty, it is imperative that poverty in Guyana continues to be a focal point of international aid and developmental endeavors.