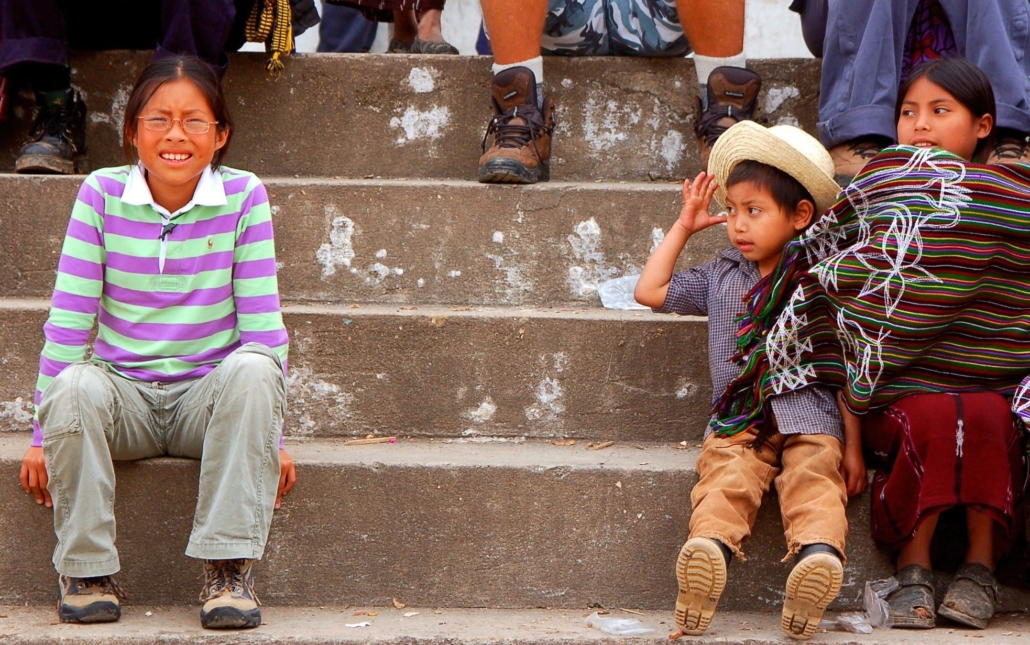 Guatemala is a Central American country that borders Mexico and Belize to the North, and Honduras and El Salvador to the Southeast. With a population of 16.3 million as of 2018, Guatemala is the most populous country in Central America. Of the country’s total population, estimates have determined that more than 40% are indigenous, and approximately 75% of them live in poverty. Although most demographics in the country face poverty, rural indigenous communities feel the effects most acutely.

Second-Highest Level of Poverty in the Americas

Poverty in Guatemala is disproportionately high for the country with the largest economy in Central America; while Guatemala had a Gross Domestic Product (GDP) of $75.62 billion in 2017, it also has the second-highest poverty rate in the Americas. Since 2006, poverty has grown. Approximately 2 million people slid below the poverty line (measured by an income of less than $5 USD per day) from 2006 to 2014. During the same window of time, around half a million slipped into extreme poverty ($1.90 USD or less per day). According to a national survey, the poverty rate among indigenous, predominantly rural communities is as high as 79%.

Extreme socioeconomic and geographic inequality largely characterizes the nature of poverty in Guatemala. As many as eight in 10 citizens living in rural municipalities live in poverty. One study found, from a sample of six other Latin American countries, that Guatemala had the poorest distribution of health and educational resources. Access to health resources and quality education is key in enhancing social mobility and bringing individuals out of poverty. Poor distribution of these resources in rural areas fortifies the regional cycle of poverty between contributing to lower life expectancy and limiting opportunities for education.

Additionally, chronic malnutrition debilitates poor Guatemalan communities; the level of malnutrition in Guatemalan children—47% as of 2019—is the highest of all the Latin American countries, and among the highest globally. This aggravates the cycle of poverty as well. Malnutrition burdens the already-limited health care system and stunts the local economic potential by reducing the physical and intellectual capability of youth. While many families traditionally subsist on agriculture to feed themselves, chronic drought has left many of these communities fully reliant on overseas remittances for survival.

Effects of the Coronavirus

As is the case in many countries, experts anticipate that poverty in Guatemala will increase as a result of COVID-19. In addition to the uneven allocation of health resources, the country’s poor have also suffered under strict lockdown rules, job loss and an enormous reduction in overseas remittances. The country reported a 17.2% loss in remittances corresponding with the rising unemployment rate in the U.S. These remittances not only make up approximately 12% of the country’s Gross Domestic Product but directly impact those families that rely on that form of income to feed themselves.

Additionally, stay-at-home orders have effectively collapsed the country’s informal economy, in which 70% of Guatemalans participate. Unregulated by the government, the informal economy comes with no formal protections or benefits in the event of labor loss. Similarly, official reports of unemployment in Guatemala are disproportionately skewed, as only 30% of Guatemalans work in the formal sector; this allows for employment statistics to disproportionately represent the number of individuals at risk of slipping into poverty.

Both domestic and international NGOs have turned their attention to meeting the challenges of poverty; these include issues both introduced and aggravated, respectively, by the COVID-19 pandemic. The humanitarian group Plan International presently tracks food prices via telephone surveys throughout Guatemala, identifying which regions are most food insecure.

The locally-based Konojel Community Centre is working to adapt its boots-on-the-ground services, suspending traditional programs aimed at reducing child malnutrition in order to distribute food packages to the community’s most vulnerable families. Simultaneously, Konojel Community Centre’s director is currently pushing the Guatemalan government to apply for loans from the World Bank and Inter-American Development Bank to lessen the blow of economic crisis in vulnerable areas.

This comes at a time that Konojel Community Centre, like many NGOs at present, is hard-pressed for funding with the sharp decline of the global economy. Despite the circumstances, these NGOs are working to prevent as much loss of progress on malnutrition and poverty in Guatemala as possible.