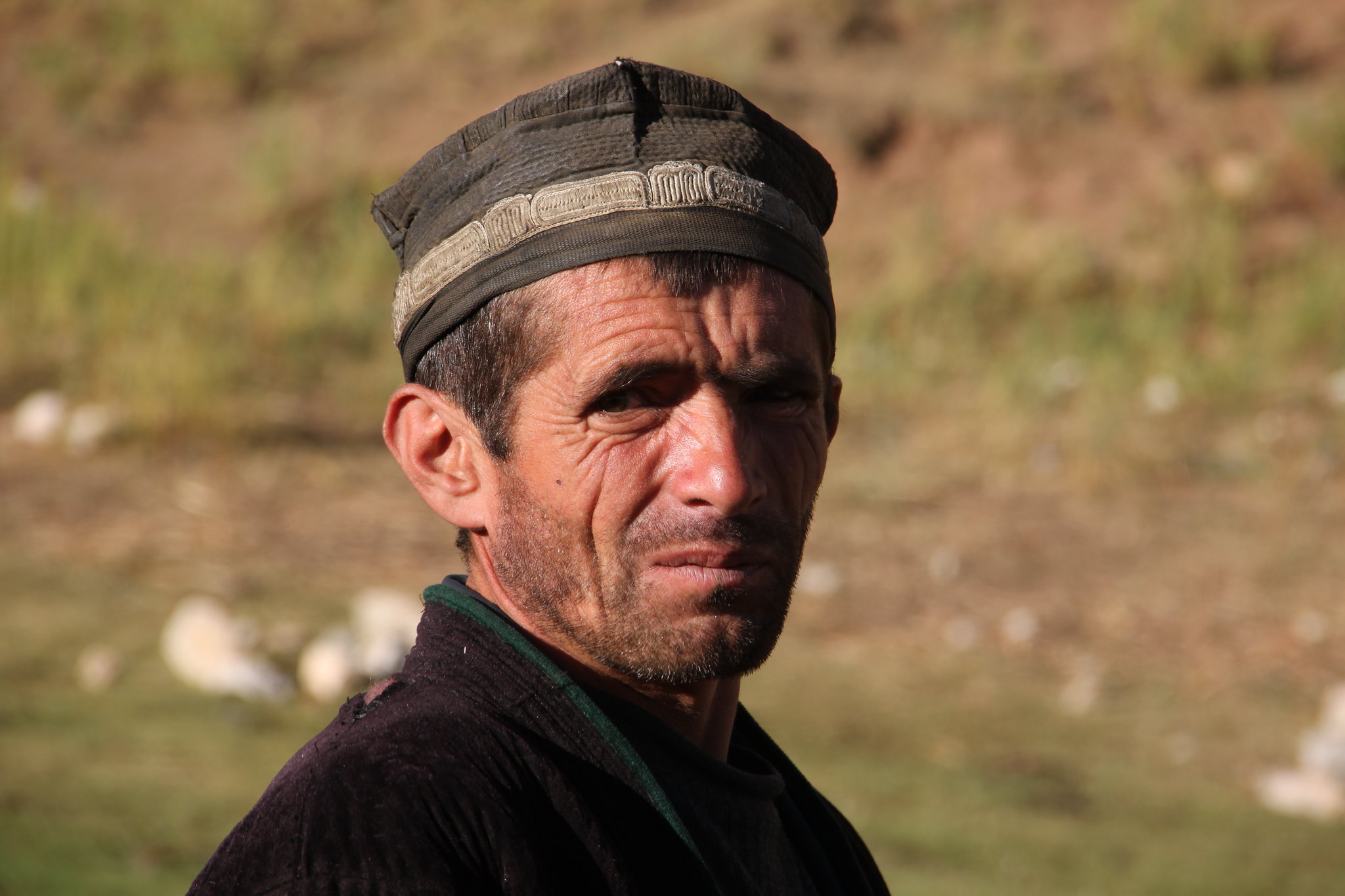 Nestled in between Afghanistan, China, Kyrgyzstan and Uzbekistan, Tajikistan sits in Central Asia among its sprawling mountain range. In the past decade, major oil and natural gas reserves have been found in Tajikistan which has kindled the hope of stimulating the nation’s struggling economy and of shifting their economic power back to them. As of 2018, around 27.4% of the population in Tajikistan lived below the national poverty line. Here are 10 facts about poverty in Tajikistan.

10 Facts About Poverty in Tajikistan

Tajikistan has been climbing its way out of poverty since it has gained its independence in 1991. However, the nation’s over-reliance on remittances has allowed for its own economy to stagnate. This has resulted in a hungry workforce and few jobs to supply them. Groups like Gurdofarid work to try and empower the Tajik workforce; they teach women vocational skills that are necessary for them to become employed in their own country.