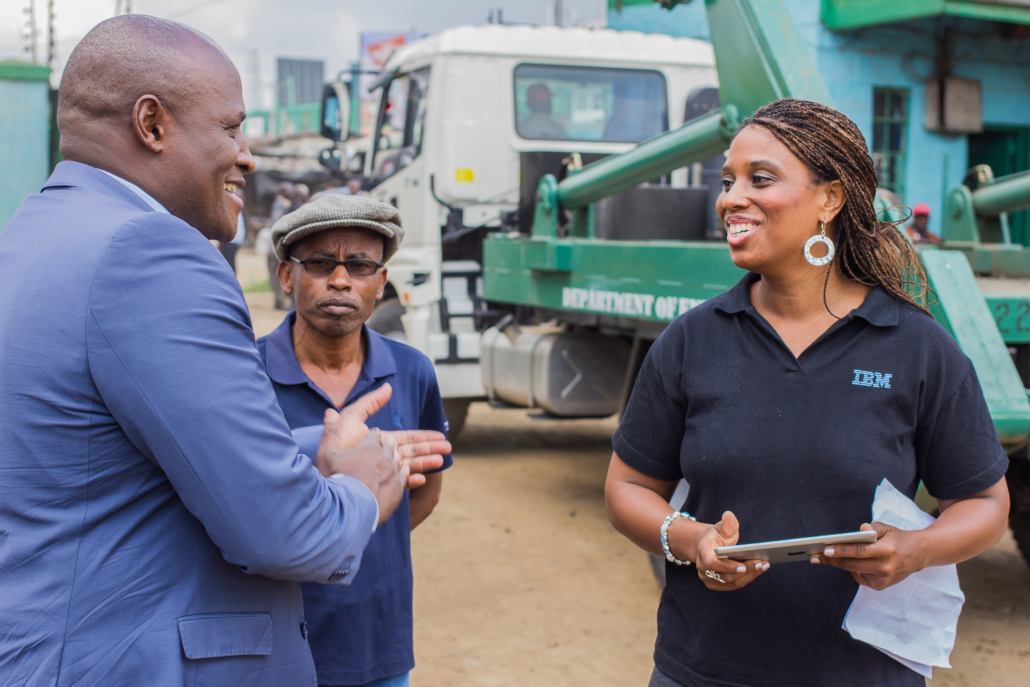 It is impossible to remedy the causes of poverty without enough data to make accurate assessments for formulating solutions. There is little infrastructure in fragile countries and developing nations, making data collection difficult. Gaps in data can exist that are a decade wide. Infrequent studies conducted with only a single method of surveyal are inadequate. If there are not multiple methods of gathering data, the data will be skewed, because there will be no means of comparison for bias.

New methods have been developed to gather data remotely. These methods rely on finding signs of poverty in big data. Big data is a term for the massive amounts of data collected by computers. Poverty in big data can be detected by using self-learning artificial intelligence known as machine learning programs.

While smartphones often remain out of reach for the impoverished, basic cell phones are a staple of life even for those living in developing nations. In fact, the greater part of sub-Saharan African countries own mobile phones. For example, in Tanzania, the country with the lowest reported number of phones, 75 percent of the population still owns a mobile device. In South Africa, the country with the highest reported number of phones, only nine percent of the population lives without a mobile phone. Another study on Rwandan households also found that mobile phones were more common than televisions or computers, ubiquitous items to the American household.
Because of these factors, there is an abundance of cell phone data (CPD) even in regions that typically lack data on poverty. According to a study done by the World Bank Group in Guatemala, CPD interpreted through machine learning can yield sufficiently accurate data of urban areas. CPD can be used to determine the location of a person’s home and how far they typically travel. With this data, researchers can see who is likely to travel to a location and who has a means of transportation for getting there.

Civil unrest and harsh conditions can make it dangerous to gather data on poverty in some regions. These factors can disincentive data collection and cause years of gaps in survey data. A new remote method of analyzing public data on physical regions has helped demystify treacherous terrain. Satellite images of the Earth’s terrain, also known as Earth observations, display signals of wealth in a region. By measuring the luminosity of man-made light at night, researchers can make estimates of the economic status of an area. A proven correlation between illuminated areas, electric power consumption, and a country’s GDP justify these estimates. This is a fast and efficient method of obtaining data from a country that has seen natural disasters or civil war.

The digital footprint of social media users, or lack thereof, can be useful in estimating data on the development of areas. According to the Pew Research Center, 53 percent of those in emerging nations use social media. Internet use correlates with the GDP per capita of a country, so the rising numbers of users are promising. However, sub-Saharan Africa and India are falling behind the rest of the world.

Finding poverty in big data through machine learning has proven to be informative and safe for researchers. The relatively unobtrusive nature of conducting studies in this manner makes sure that locals do not feel disturbed or angered. Remote and impersonal studies such as these also avoid issues such as under-reported poverty in illiterate households and over-reported poverty from those asked to recall their consumption.