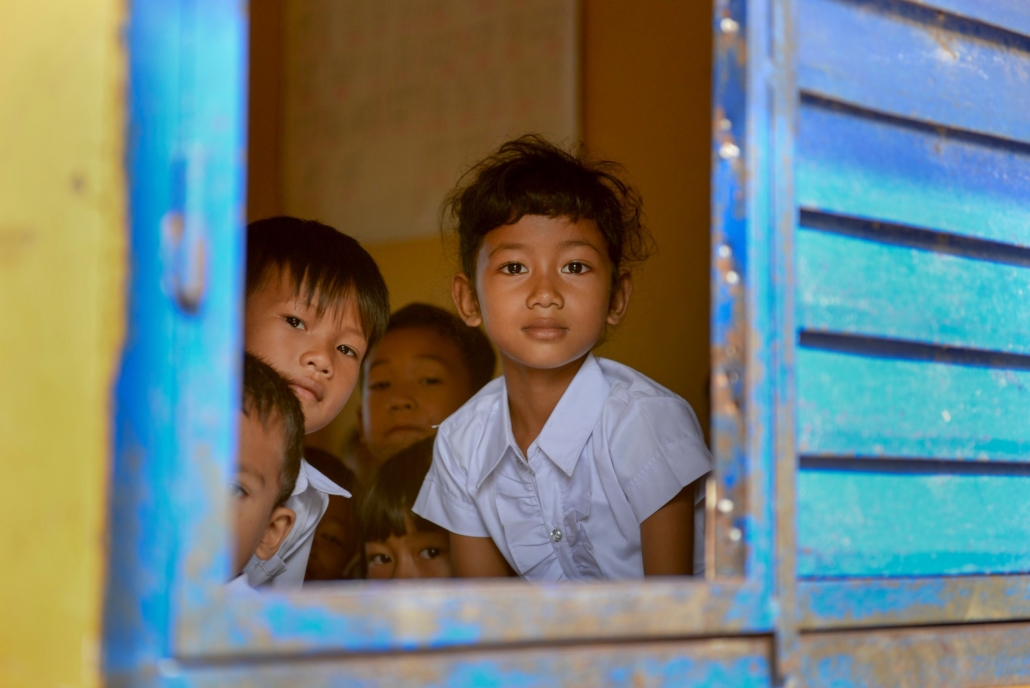 There is a jarring gender gap within Malaysia’s workplace despite the fact that there are more women than men in higher education institutions in the country. Girls are also more successful in primary school than secondary school because of teaching tactics and gender stereotyping they encounter in schools. Below are 10 facts about girls’ education in Malaysia.

10 Facts About Girls Education in Malaysia

These 10 facts about girls’ education in Malaysia show that women are taking over universities and higher education institutions, but secondary school girls are still struggling with gender bias. Government policies veered towards economic education, women’s welfare and STEM fields are leading Malaysia to have more gender equality and women in leadership positions.