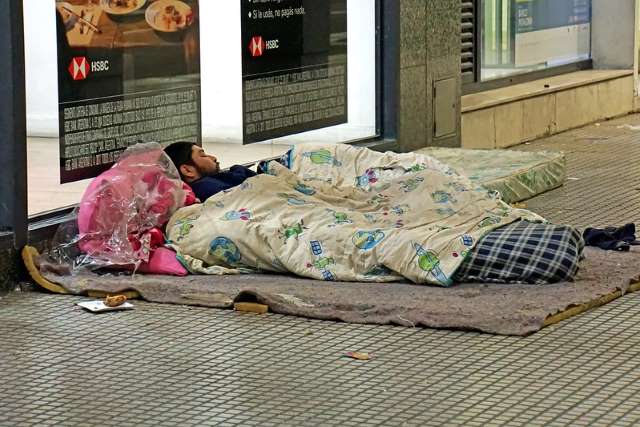 Argentina is a presidential republic that achieved its independence from Spain in 1816. Starting with the election of President Mauricio Macri in November of 2015, a promise of reform and international reintegration was on the minds of many Argentinians. The current president, Alberto Fernandez promised further reform and economic improvement in Argentina. However, poverty is an issue that the country must overcome in order to realize the dream of a better country. Here is some information about the current state of poverty in Argentina as well as the measures that some are taking to alleviate the issue.

Many attribute the current state of poverty in Argentina to the unregulated spending of the Argentinian government. Additionally, many critics of the government’s economic policies claim that by spending more than what they have, the government created a public deficit. This increasing fiscal deficit led to inflation which is at the root of Argentina’s poverty.

Reasons for Poverty in Argentina

As mentioned, inflation resulted from the increasing fiscal deficit of the Argentinian government. However, this was also a consequence of the continuous printing of pesos to pay off debts. Consequently,  Argentina’s consumer prices rose 53.8% in 2019. The lack of affordability of food, for example, had drastic effects on Argentinian citizens’ lives. In addition, the Central Bank of Argentina rapidly sold its reserve of foreign currency in order to counterbalance the rapid depreciation of the peso. During the same time period, the Central Bank also increased interest rates to 45%. All of these factors further contributed to the additional inflation in the Argentinian economy.

The Alleviation of Poverty in Argentina

There are many people and organizations who are trying to alleviate poverty in Argentina. One aspect of poverty is homelessness. In 2019, there were an estimated 198,000 homeless in Buenos Aires alone. Tadeo Donegana, an 18-year-old Argentinian student, developed a map app called Ayumapp to help the homeless of Argentina. Ayumapp allows its users to add locations of the homeless in their respective cities. Users can also add comments about what kind of specific help the homeless need.

UNDP is also working with the Argentinian government to reduce poverty in the country. By furthering the Sustainable Development Goals (SDGs), UNDP has made progress in alleviating poverty. Some of UNDP’s outcomes include guaranteed food security for 198,000 people, providing health care to 15 million people without health insurance and training 7,500 youth to join the labor market.

Poverty in Argentina has its roots in the Argentinian government’s unrestrained spending. The huge fiscal deficit that resulted from this government spending and failed attempts to revitalize the Argentinian economy led to massive inflation. This inflation resulted in a lack of food affordability and homelessness in Argentina. However, there are those who are working tirelessly to better the current situation in Argentina. With this continuous support, many hope that a brighter future lies ahead for the country.