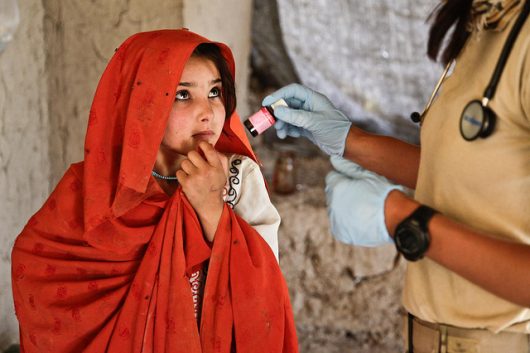 Hepatitis has become a global epidemic. Such viral infections can cause cirrhosis of the liver and hepatocellular carcinoma. Nine percent of the global population, or 550 million people, are infected and one million die from the disease every year. Most of these deaths are in lower-income countries. Hepatitis infections have definitive links with poverty beyond death rates; poverty is an identified risk factor for the disease. Here are four ways poverty impacts the hepatitis epidemic:

Previously, the WHO prioritized fighting a global epidemic during the HIV outbreak. HIV therapy once cost $10,000 per patient, per year. That is now down to $100. Today 10 million people receive treatment, in contrast to the mere 20,000 who were once treated in developing nations.

Hopefully, with focus and funding, the future of hepatitis can follow the pattern set by the HIV outbreak, and poverty’s impact can be eliminated.