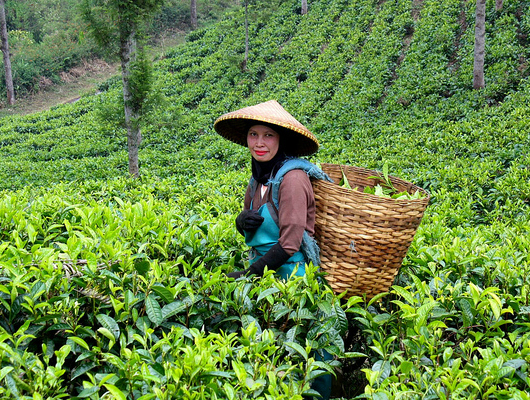 As Americans prepare for another season of holiday gift-giving, it is important to consider where and how items are produced. Questions about fair trade products, ethical sourcing and supply chains are not always on the average consumer’s mind—but they should be.

For items produced both domestically and overseas, were they produced using sustainable practices? Did the employees working at all levels of the company receive fair pay? Is the company’s supply chain transparent and ethical?

These considerations can have consequences for many working people around the world. Companies selling products on American shelves can have traces of child labor, conflict minerals, forced labor and human trafficking.

The employees at these companies might make a wage that keeps them from extreme poverty yet binds them to a working poor, in-work poverty status.

To make gift-giving easier this holiday season, here is a list of poverty-fighting gifts and ethical companies that utilize sustainable practices, are fair trade and pay workers fair wages, thus keeping them from in-work poverty. 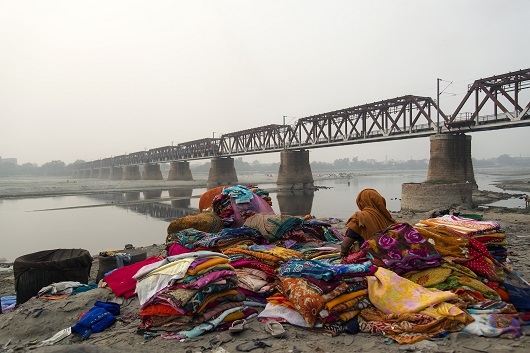 Clothing
While many companies pay garment workers in Southeast Asia wages that leave them in working poverty, The Good Trade has compiled a list of companies producing clothing and jewelry that are fair trade. Some companies selling in the U.S. include prANA, Eileen Fisher, EleganTees and Patagonia.

Sports Gear
Sports balls produced by Senda Athletics are free of child labor and provide workers with fair wages and safe working conditions, whereas many other companies produce sports balls using child labor in India. With regards to sports and outdoor apparel, companies such as L.L. Bean, Vaude and REI are considered sustainable.

Products from companies with ethical supply chains
Corporations that have transparent supply chains and engage in sustainable, ethical business practices on an international level are more worthy of one’s holiday shopping dollars than companies that don’t support their workers.

Sedex is an organization whose members meet standards for labor, health and safety, the environment and business ethics. Members include Barbour, Bacardi, Hallmark, Miller Coors, P&G, and Unilever.

Resources such as Slave Free Chocolate, The Good Trade, Fair Trade USA and Rank a Brand can be very helpful in choosing a gift that is sustainable this holiday season. To help support workers all over the world, it’s important to be just as mindful when choosing a gift based on how it is made as when we consider the gift-receiver.