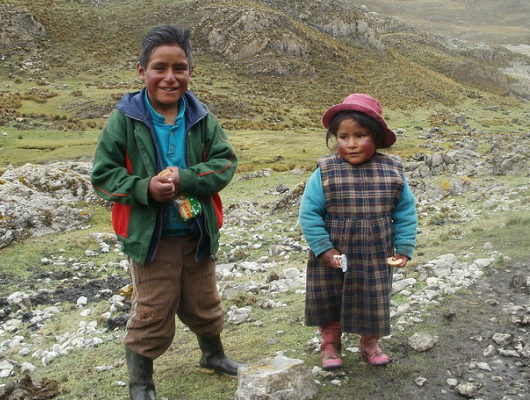 The topics of global warming and climate change have been discussed in great length in recent times. The effects of both of these trends have an especially significant impact on those living in poverty. Here are some ways climate change impacts poverty by making life more difficult for those already experiencing poor conditions:

Displacement
Climate change causes more extreme weather. For instance, floods or hurricanes can result in damage to homes and land. Displacement is especially an issue in developing countries when natural disasters strike because victims may flee to safer areas, but are unable to return to their homes.

According to the Brookings Institute, since 2008, an average of 26.4 million people have been displaced by natural disasters every year. Relocating impoverished communities means that efforts to end poverty slow down and become more complicated, especially in developing countries.

Hunger
Many impoverished communities live in rural areas where agriculture is their source of sustenance. Climate change can cause droughts, famines and loss of livestock, which causes food and water to become scarce.

The poor rural farmers who produce the bare minimum needed to feed their families have few resources as it is. Climate change will lead to more undernourished households.

More countries are enforcing climate policies in order to slow down global warming. These strategies include policies that reduce greenhouse gas emissions, carbon pricing to reduce emission and phasing out fossil fuel emissions.