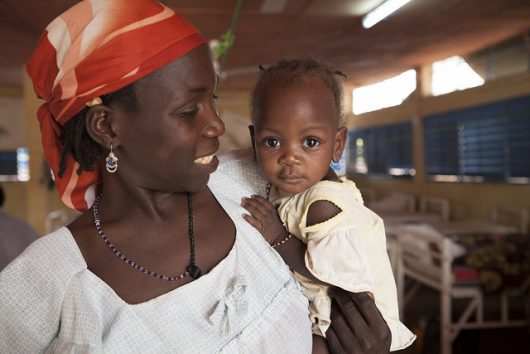 Niger is a landlocked country in the Sahel region of Africa and is 80 percent desert. Most of Niger’s livelihood is based on subsistence agriculture. Half the country is under age 15 and 60 percent of Nigeriens live below the poverty line. Food insecurity is widespread, affecting more than 1.5 million people in 2017.

The main causes of hunger in Niger are over reliance on rain-fed agriculture or herding for food. Late rainfalls lead to crop failure and dry up the grazing land. High food prices do not come down. Regional conflicts nearby and recurring food crises have led to an influx of thousands of refugees which has burdened poor communities. The population growth rate is 3.9 percent, which is one of the highest in the world. The European Commission predicted a shortfall of 410,000 metric tons in cereals. Niger ranked at 167 out of 169 countries in the United Nations Humanitarian Development Index in 2010

What the nation needs is long-term projects aimed at tackling malnutrition and hunger in Niger. The main causes including lack of social protection, over-reliance on rain-fed agriculture and the growing population need to be tackled. Access to healthcare, education, credit and safe water is crucial for long-lasting development and empowerment of communities. According to scientists, to fight hunger in Niger, mobilization of science and technology is needed to reduce and eliminate future risks.