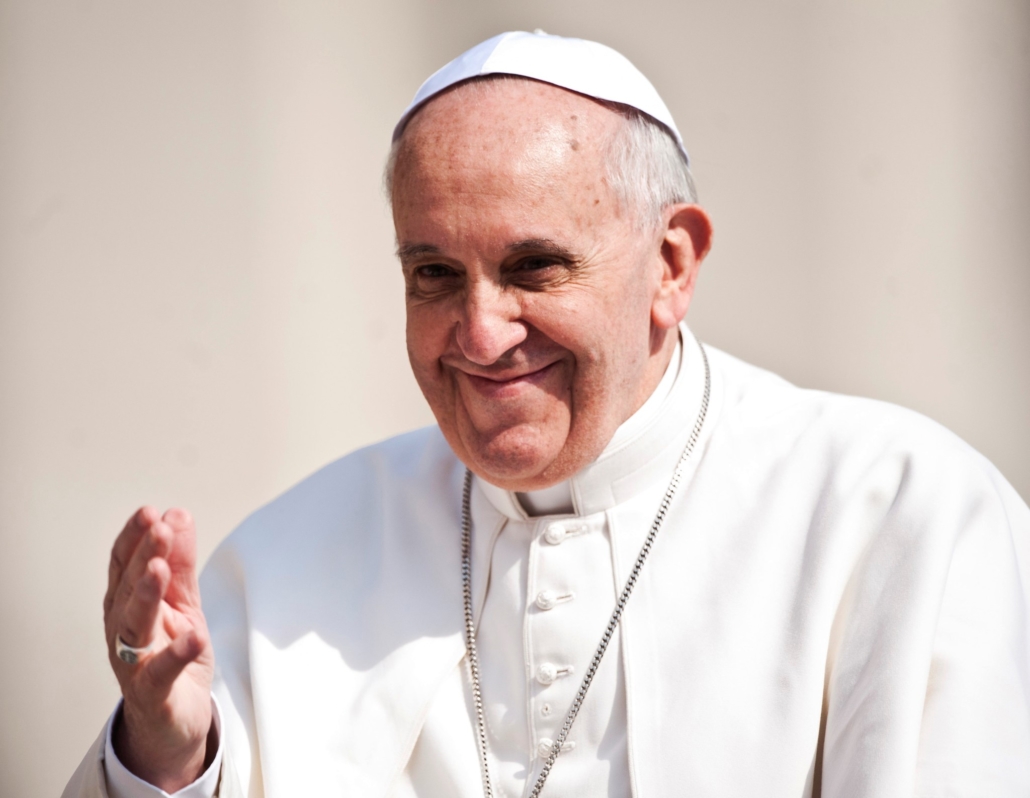 Hunger is a “scandal” whose crime “violates basic human rights,” according to Pope Francis. In a recent United Nations (U.N.) meeting in Rome, the Pope argued that the world holds enough food for all yet sees prevalent hunger. The Pope’s message aligned with U.N. Secretary-General Antonio Guterres’s assertion that a third of greenhouse gas emissions is due to global food systems. Further, Guterres warned that an 80% loss of biodiversity serves as another drastic consequence of those food systems.

The Pope spoke during the July Pre-Summit of the U.N. Food Systems Summit that focused on scientific, evidence-based solutions to food systems transformation. Pope Francis noted that COVID-19 has underlined the “systemic injustices that undermine our unity as a human family.” Further, he pointed out the paradoxical nature of the technologies designed to increase food capacity as it “exploits nature to the point of sterilization.” He said that the poorest people suffer the most because we inflict damage “…through irresponsible use and abuse of the goods God has placed in it.”

In a similar July message that the Vatican published, the Pope spoke of the preventable nature of forced displacements, terrorism and wars. He contended that these are all precursors to hunger. In the message, Pope Francis also elaborated on the lack of solidarity plaguing humans that stunts resolutions to end malnutrition. He spoke of a desire not to promote “mere progress” or “development goals in theory.” He wrote, “All of us realize that the intention to provide everyone with his or her daily bread is not enough.”

The UN’s Call to Action

An early July U.N. report credited COVID-19 to the additional 161 million people facing hunger compared to 2019. It discussed that healthy diets are now out of reach of a staggering 3 billion people. This is due to the high cost of food, income inequality and poverty. The fact that the Agricultural Commodity Price Index rose by 30% from January 2020 supports this argument. Also, Guterres noted that due to the COVID-19 pandemic, one in three people lacked adequate food sources.

Finally, according to the chief economist of the U.N. Food and Agriculture Organization (FAO), alleviating hunger for 100 million people would require $14 billion a year until 2030. Moreover, to triple that amount would see a goal of zero hunger across the globe by 2030.

The calls to action by Pope Francis and the United Nations are loud and clear. Together, they should positively impact the fight against hunger by transforming the current global food systems.

Pope Francis specifically urged “bold local and international policies.” He said, “Therefore, it is everyone’s duty to root out this injustice through concrete actions and good practices.”