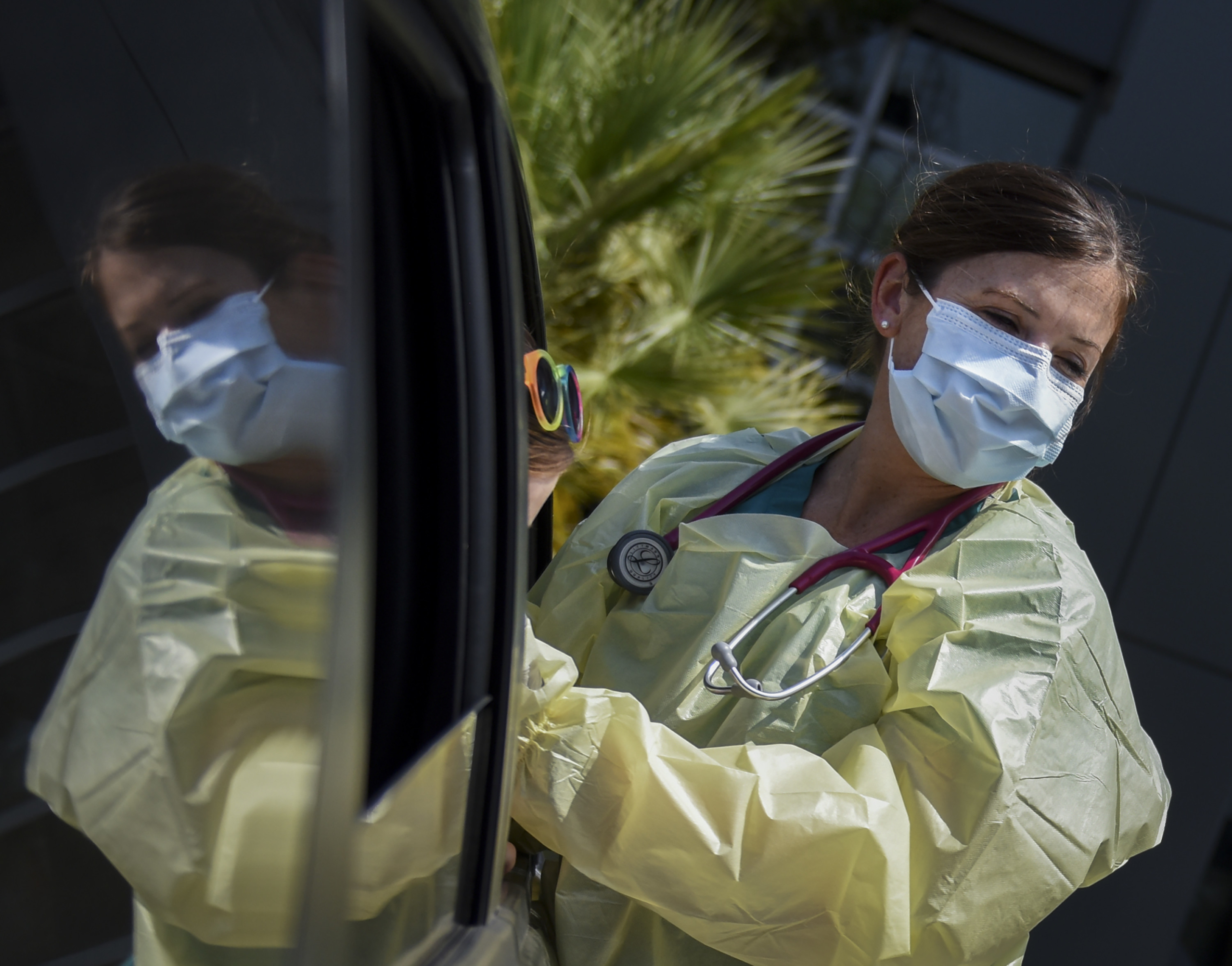 Some developing countries are using a forgotten testing method called pool testing to control COVID-19 spread. This method requires fewer tests, costs less and provides a quicker turnaround time than the traditional method of testing each person individually. This article will explain three main points about this form of testing:

The basic principle behind pool testing is as follows: between five and 50 samples are collected from different individuals. These samples are then all mixed together and tested as one big pool. If the pool results are negative, it can be safely assumed that none of the individuals are COVID positive. If the pool results are positive, each individual’s sample must be tested separately to determine which sample contained the positive test.

In regions expected to have generally low rates of positive tests, this method saves an enormous amount of materials, as well as reduces cost for individuals and government agencies. A recent paper that details the optimal algorithms behind the testing hypothesizes that this method could reduce costs by a factor of “ten to a hundred or more.” The paper also recorded data from real-world settings. They took 1,280 real samples from Rwanda, and found only 1 positive test. It only took 64 total tests rather than the 1,280 it otherwise would have taken.

Pool testing was originally developed in the 1940s to test US army drafts for syphilis, by Robert Dorfman. Developing countries such as Rwanda and Ghana have been the first to implement this strategy in response to COVID-19. This form of testing is most effective, though, in regions with an expected low density of positive tests. In an area where lots of positive tests are expected, such as New York City, a large pool would more often come back positive, requiring more tests. This would mitigate much of the benefits that this form of testing provides.

Rwanda has responded quickly and effectively to COVID-19, partially due to recent experiences with other outbreaks, but also in part because of pool testing. The country is home to 12.3 million people, but has only reported five deaths. Similarly, Ghana has seen impressive results. As of July 22, the country, with 30 million people, has only had 153 deaths.

The Chinese city of Wuhan, the former epicenter of the pandemic, was able to conduct over 6.5 million tests in only nine days due to the utilization of pool testing.

Applications for developing countries in the future

As was mentioned earlier, pool testing is far more effective in areas with a lower density of positive cases. Most of Africa, home to lots of poor and developing countries, has yet to see the cases spike as they have in Western Europe and the United States. Since pandemics have the potential to cause far more damage to economically fragile countries, implementation of pool testing as early as possible would be incredibly beneficial for developing countries. Since costs are a particularly pressing issue for poor countries, pool testing’s reduction in costs would help immensely. Beyond mere financials, the logistical problem of the raw number of tests is aided through pool testing.

Healthcare in Oman: A Success StoryMaternal Health in Refugee Camps in Burundi
Scroll to top