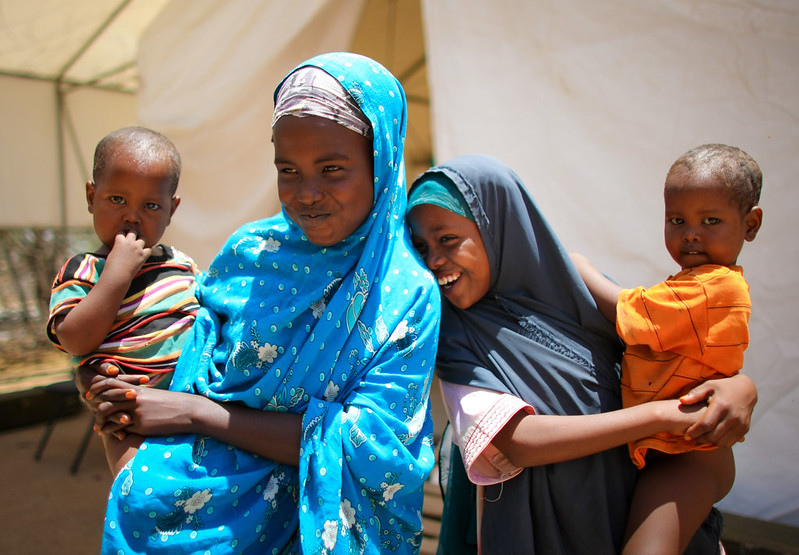 The African country of Burundi exists between the Democratic Republic of the Congo, Rwanda and Tanzania. Despite being slightly smaller than the U.S. state of Maryland, Burundi is home to over 10 million people. The poverty-stricken nation, independent since 1962, is currently one of the poorest countries in the world, and it relies predominantly on aid from outside donors to support its people and economy. Considering the ongoing humanitarian crisis in Burundi, maternal health in refugee camps in Burundi is a significant concern that requires attention.

The Humanitarian Crisis in Burundi

Burundi was recovering from a 10-year-long civil war when the nation descended into turmoil in 2015. The widely contended decision of President Pierre Nkurunziza to run for an unconstitutional third term in office sparked a period of intense political unrest and violence in Burundi. Occupied with dismantling resistance efforts, the government of Burundi failed to meet the basic humanitarian needs of many of its citizens. As of 2015, estimates determined that an alarming 67.3% of the population experiences undernourishment. Additionally, ongoing climate hazards continue to destroy life-sustaining farmlands and livelihoods in rural communities. Coinciding food insecurity and economic decline have also led to severe outbreaks of disease.

The instability afflicting Burundi has displaced nearly half a million people, forcing hundreds of thousands of Burundi’s citizens into refugee camps in Burundi and into neighboring countries. The quality of life in refugee camps is often poor due to overcrowding and limited resources.

The Burundi refugee situation stands as one of the most underfunded humanitarian crises in the world. The U.N. Refugee Agency, UNICEF and other humanitarian organizations continue to fight for funding and donor support in efforts to ensure that refugees in struggling refugee camps throughout Burundi and its neighboring nations can meet their basic needs.

The U.N. Refugee Agency works specifically to improve maternal health in Burundi refugee camps. By ensuring that skilled birth attendants are available and supporting health workers with clinical training and necessary medical supplies, maternal mortality rates in refugee camps have decreased in recent years. The U.N. Refugee Agency also works to promote other central aspects of maternal health care for Burundian refugees by increasing access to care before, during and after pregnancy. Additionally, it works on granting testing and treatment of cervical cancer and fistula to women along with providing education about sexual and reproductive health and health services.

In addition to these efforts by the U.N. Refugee Agency, the United Nations Population Fund has improved maternal health in refugee camps by distributing emergency reproductive health kits, hygiene supplies and contraceptives. For Burundian refugee Chantal Uwamahoro, support from this international agency ensured the safe, healthy delivery of her baby in a fully operational maternity ward in the Mahama Refugee Camp. Uwamahoro did not expect to deliver her baby normally, as she had been walking for days to reach a camp, carrying her son on her back. However, the humanitarian efforts of the United Nations Population Fund ensured the health of both her and her baby.