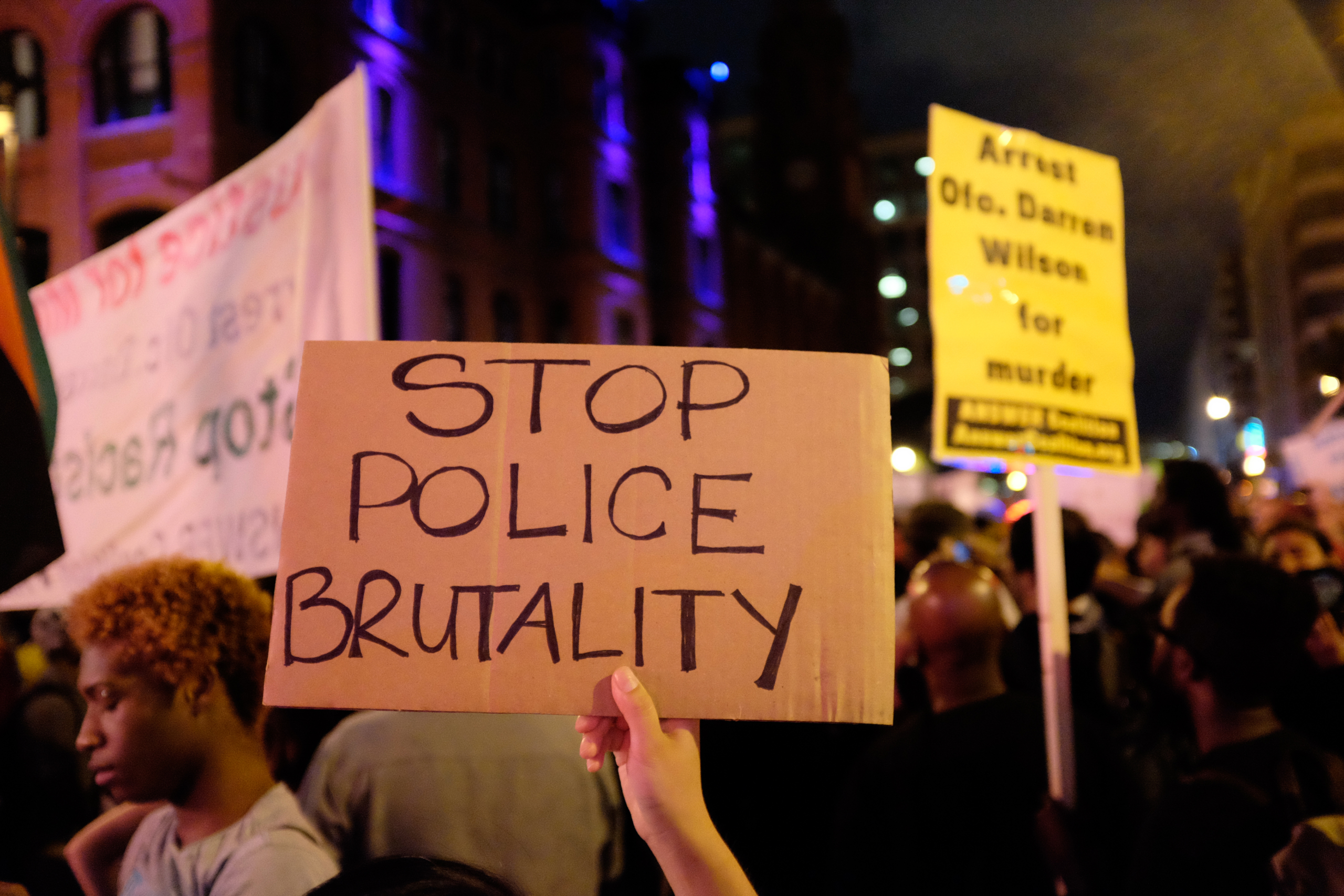 The examination of police brutality internationally by groups like the U.N., Human Rights Watch or Amnesty International is crucial in maintaining awareness of the pervasiveness of this problem. Perhaps the organizations which prosecute guilty police officers worldwide will emerge victorious in their efforts. Police need to meet the same standards as the populations they serve.