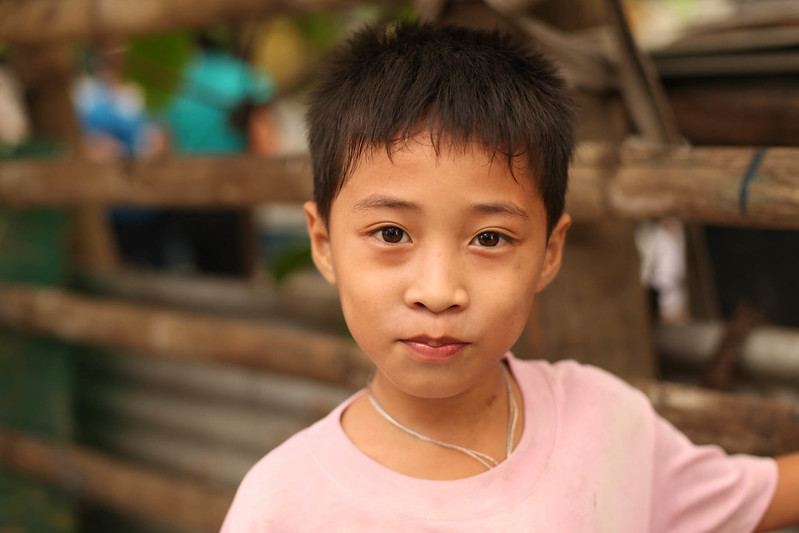 Photography can inspire empathy and mobilize viewers to care more about the world around them. This is especially true for photography of the world’s poor. However, along with photography’s power comes an ethical responsibility to ensure that it does not objectify or exploit its subjects.

Between a click of shutters and closed corner frames, moments freeze into ageless photographs. Photography invites the viewer into a new world and a new perspective through a single captured moment. Such invitation is essential to the impact of photography, as both an art form and a journalistic device.

Photography of the world’s poor is a powerful tool. Photographs offer a visual language, one that situates the viewer in a specific moment and allows headlines and statistics to become real and palpable. Many non-profit and news organizations have utilized photography of the world’s poor in order to inform, mobilize and inspire the public to further help those in need.

Studies: The Identifiable Victim and The Visual

Photography’s power stems in part from the identifiable victim effect, which “refers to peoples’ tendency to preferentially give to identified versus anonymous victims of misfortune.” The phenomenon connects one’s empathy with an ability to humanize and personalize another. A study in 2007 exemplified the identifiable victim effect by showing that people were likely to donate more when they were presented with a single individual, such as an image of an orphan that would benefit from their donation, than with a group statistic reflecting the millions in need.

Along with employing the identifiable victim effect, photography harnesses power as a visual medium. A 2013 study found that subjects were more likely to donate when they were given a photograph of an orphan than if they saw a silhouette of that child or her name. The study shows how the visual stimulation of an image generates a greater response in viewers than other personal but non-visual information.

Through its use of the identifiable victim effect and a visual medium, photography can inspire empathy and generosity in its viewers. Photography of the world’s poor can quite literally open the public’s eyes to the suffering and injustices that are taking place globally. It is difficult to wrap one’s mind around the millions of people suffering from extreme poverty, but looking at a portrait of a single individual suddenly makes the issues a lot more personal and pressing.

For all its power and potential, photography of the world’s poor brings with it an ethical responsibility. When done right, photography can provide an important look into the lives it captures, giving voice to the voiceless and inspiring viewers to care more deeply for the world around them.

Yet, in utilizing this precious tool, it is also necessary to understand what remains unseen in these images. As described in an article in the National Center for Biotechnology Information (NCBI), “each image arises from a set of momentary, fragmented relationships embedded in asymmetrical power relations.” These “asymmetrical power relations” begin with the photographer’s choices and extends into the viewer’s perception of the image. It is important to remember that the individuals in the photograph do not always have a say in how they are depicted.

No photograph, no matter how justly done, can convey the full story: complex, intricate human lives cannot be completely captured by a two-dimensional frame. Yet, as written in the NCBI article, “our photographs — and [the] emotional reactions they produce — speak to both the very need for the image and the desire for it to capture what will literally ‘work’ for the agencies that commission their production.”

Photography’s ability to inspire empathy in viewers and connect the world through a single human moment is enough evidence that it is an art form worth utilizing in the fight against world poverty, when done correctly.