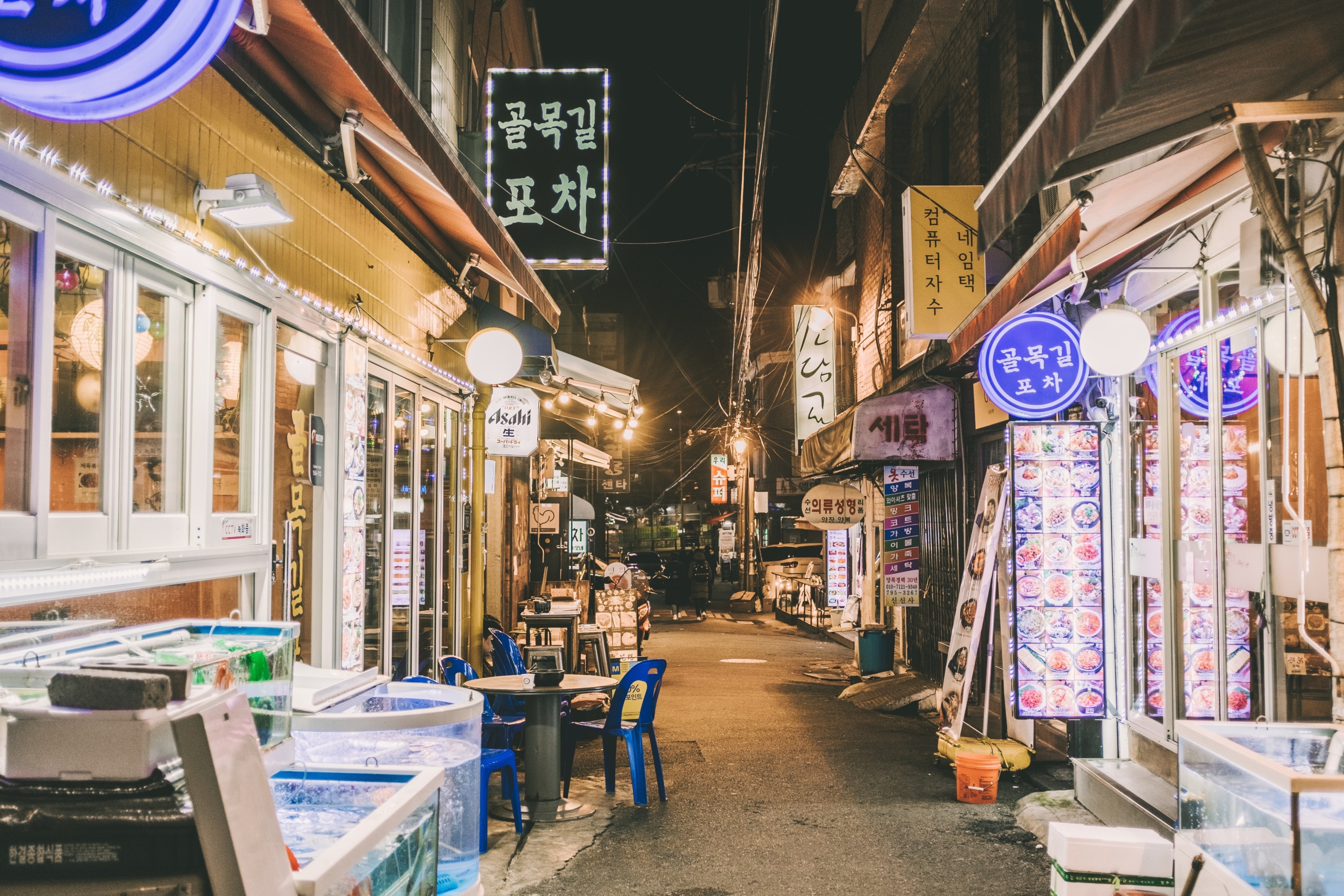 The Republic of South Korea carries one of the most uplifting stories of increased education and economic improvement. South Korea faces poverty among the elderly and an education gap between the rich and poor. Despite that, the country has launched effective policies for poverty reduction. These efforts expand beyond the scope of just South Korea. This article will cover advancements in national poverty reduction. It will focus on South Korea’s global poverty reduction and philanthropy efforts through organizations such as World Friends Korea and the Korean International Cooperation Agency.

South Korea has evolved tremendously in terms of poverty reduction and economic improvement. In 1945, around the end of the Japanese colonization, South Korea was one of the poorest countries in the world. In the 1950s, after the Korean war, 80% of the urban population was below the poverty line. Today, South Korea’s literacy rate is 96% and its poverty rate is close to 14%. This decrease in poverty and illiteracy is largely due to extensive education policies and NGOs within Korea.

In the late 1980s, democracy consolidated in South Korea. Various NGOs promoted humanitarian principles and rights, create a flow of social-political interactions and offer a voice to citizens. In 2002, estimates determined that there were 60,000 nonprofits in South Korea. While many international NGOs such as UNICEF, the Red Cross, UNDP and Planned Parenthood have had chapters and projects in South Korea, there are plenty of organizations in the nonprofit sector native to Korea. Established in 1999, Beautiful Foundation is one of the largest Korean nonprofits.

The Beautiful Foundation dedicates itself to creating an impartial society where people practice sharing by spreading wealth across society. The organization has had a great influence on philanthropy in South Korea. The 1% Sharing initiative, for example, encourages all Koreans to contribute 1% of their salary or income to any campaign or cause they believe in. These contributions are even open to individuals that do not live in Korea. The Beautiful Foundation has used these donations for disaster relief, child hunger and even social issues.

South Korean corporations represent almost 40% of Korean philanthropy while the remaining 60% comes from individuals’ charity. Korean corporations such as Samsung have used social media to promote and inspire others to give through online sites. Samsung has also launched campaigns such as Samsung Hope for Children which helps children access education and medical treatment through donations of products and financial assistance.

Hyundai, another large corporation in South Korea, has launched campaigns such as the Hope on Wheels program, which helps children with cancer. Since it began its philanthropic efforts, Hyundai has given $72 million to pediatric research.

Government Role in NGOs and Philanthropy

Although these organizations are non-governmental, the government still plays a significant role. Most NGOs receive government grants. Additionally, certain government factions or ministries, such as the Korean Department of Health and Welfare, host annual conferences to bring organization leaders, government officials, corporate workers and academic scholars to discuss further development and new philanthropic strategies and ideas.

Many NGOs are also policy-oriented and must meet with government officials to achieve their goals. NGOs can campaign for a range of socio-economic issues such as income disparity and economic inequality. For instance, the Citizens’ Coalition for Economic Justice (CCEJ), which is the oldest NGO in Korean history to address social welfare issues, persuaded the Korean administration in the 1990s to change housing eviction policies. It also lobbied for the construction of more homes which the government agreed to.

South Korea Gives Back to the World

South Korea has evolved from a country receiving international aid, to a flourishing economy ready to give back. The country is the world’s 12th largest economy and began its international philanthropy in the 1990s. The Korean International Cooperation Agency (KOICA), established in 1991, distributes aid to promote economic and social development in poorer countries. Worlds Friends Korea, which is similar to the U.S. Peace Corps, has worked with KOICA to reduce poverty and provide opportunities for growth. Since 1990, World Friends Korea has sent around 50,000 volunteers and has been active in 96 countries.

South Korea has also been involved in security and reconstruction efforts in developing countries such as Afghanistan. In 2010, the Korean Province Reconstruction Team (PRT) worked to strengthen local governments, administrative competence and productivity, as well as provide support for agriculture, education and medical services in the Parwan Province.

South Korea pulled itself out of poverty through strict education policies, massive technological and economic advancements and an abundance of support from NGOs. After seeing poverty worldwide, the people of Korea honed in on the values of sharing and the long tradition of giving. South Korean philanthropy was born out of “self-actualization” and the desire to accept and help others. From giving to its own people to giving worldwide, from corporate philanthropy and NGOs to government-oriented organizations, South Korea has truly encompassed philanthropy.