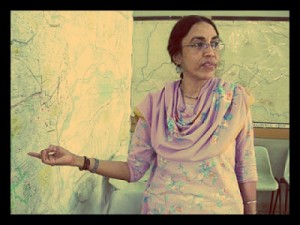 Is A ‘Silicon Savannah’ The Answer To Poverty In Africa?Asian Development Bank Reports on Water Security
Scroll to top