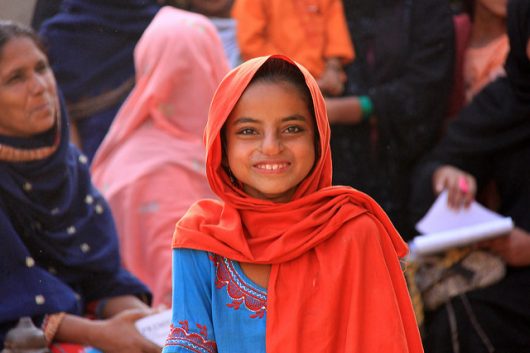 In recent years, Pakistan has become home to one of the world’s largest population of internally displaced persons (IDPs). A decade-long militant insurgency; many military operations in the northwest and natural disasters have displaced millions of people from their homes. As a result, Pakistan’s IDP problem is the greatest humanitarian crisis in the country’s history.

According to the South Asia Terrorism Portal (SATP), “a total of 5.3 million people in Federally Administered Tribal Areas (FATA) have been displaced as a consequence of counter-terrorism operations since 2008, some of them multiple times.” Of these, 4.8 million to have returned, and the rest have yet to go back to their homes.

The state of Pakistan, with the help of international humanitarian groups, has responded to the crises. However, it has not fully met the post-displacement challenges of the displaced and returnees. Particularly, five things about Pakistan’s IDP problem warrant the immediate attention of national government and international aid agencies:

The good news is that national and provincial authorities, military, civil society and community networks are all involved in Pakistan’s IDP problem. The government has made substantial efforts to address IDPs’ needs over the years. Immediate relief has generally included shelter, relief, cash grants, water, etc., but Pakistan has no national policy or legislation to cope with the recurrent crises of internally displaced persons.