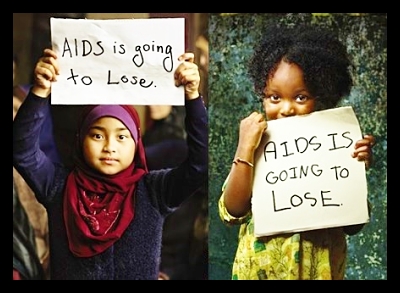 Pact is a United States based non-governmental organization (NGO) that focuses on developing communities in regions of the world plagued by health crises, resource dependence, and extreme poverty. Its unique operating procedure partners donors with local communities in such regions as Southeast Asia, Eastern Europe, and sub-Saharan Africa. Pact was founded in 1971 to oversee the distribution of small-scale USAID grants to development assistance organizations.

Pact’s three core values of (a) local solutions, (b) partnerships, and (c) results, put people at the center of their approach. With over 10,000 local partners, Pact customizes its system for every community. For example, Pact leads a development project in Ethiopia funded by USAID. It involves local and federal governments, NGOs, and nonprofits to provide health treatment and formal education for nearly 50,000 kids and adults.

The NGOs focus on local solutions, allowing vulnerable populations to take responsibility for the aid they will receive. Capacity development is highly prioritized in the regions served by Pact; local governments are developed, infrastructure is improved, and effective governance systems are formed.

While accountability and effectiveness are frequent concerns of NGOs, Pact is the first USAID partner to publish its program data to the International Aid Transparency Initiative (IATI). IATI aims to provide information about NGO spending and its measurable results. While the Initiative is relatively new – the first annual report of IATI was published at the end of April 2013 – it promises a clear picture of where aid money goes.

Pact works in more than 25 countries worldwide, and its program services are incredibly diverse. These programs include formal schooling for children in several African nations, the improvement of health care for HIV/AIDS patients in the Ukraine, and the responsible micro-financing of productive enterprises in Myanmar. Pact’s holistic view of global development and its commitment to aid transparency make the organization a prime example for other development-focused NGOs.