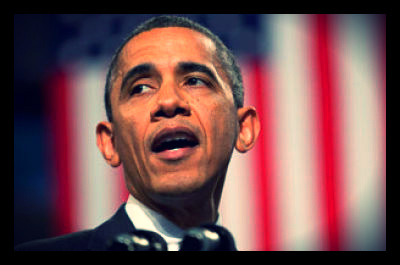 United States President Barack Obama mentioned extreme poverty during the State of the Union address on January 28 while explaining that America’s leadership is in a better position than any other country to help the world.

The president said that the leadership of the U.S. is defined “by the enormous opportunities to do good and promote understanding around the globe – to forge greater cooperation, to expand new markets, [and] to free people from fear and want.”

Obama made these references roughly one hour into the State of the Union address when discussing his administration’s stance on foreign policy. He said that his administration is proud of the diplomatic relations between the U.S. and Iran and that he would not hesitate to use his power to protect America in case anything went wrong.

“Across Africa, we’re bringing together business and governments to double access to electricity and help end extreme poverty,” said Obama.

But what exactly does this mean? Obama referred to is a USAID program named “Power Africa.”

USAID describes Power Africa as “a U.S. Government initiative that addresses one of the most pressing challenges to sustainable economic growth and development in sub-Saharan Africa – access to electrical power.” Obama announced this program during a visit to South Africa in 2013.

Under the program, the U.S. seeks to cooperate with African governments, the private sector, and international institutions such as the World Bank in order to “add more than 10,000 megawatts (MW) of clean, efficient electricity generation capacity.”

Obama also mentioned extreme poverty in last year’s State of the Union address. He said the U.S. would work to eliminate it within the next 20 years, according to an article by Think Progress.

Although Obama mentioned extreme poverty two years in a row, the contemporary U.S. Congress remains divided on many issues. Citizens may call their congressmen to help Capitol Hill unify and tackle the issue of poverty as well.

Yemen Calls to End Drone Strikes, What Does That Mean for the U.S.? Mexican Drug Cartel: Vigilantes vs. Templar
Scroll to top