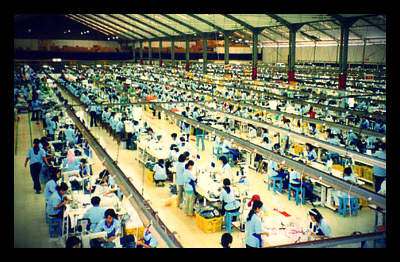 Women’s Equal Rights: Only for the Rich?Women Leading Technology in Africa
Scroll to top