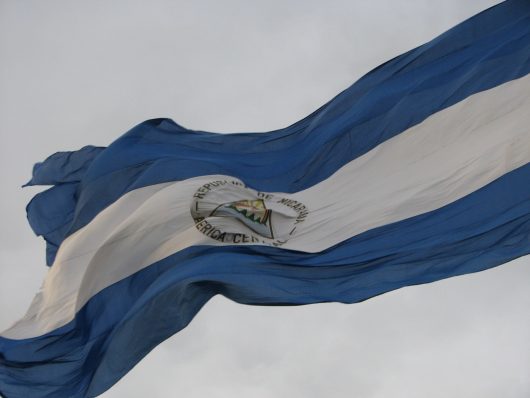 The House of Representatives passed the Nicaraguan Investment Conditionality Act on October 3, 2017. Authored by Rep. Ros-Lehtinen (R-FL), the bill was first introduced last year and passed the House then; however, its progress was impeded by the 2016 U.S. Presidential Election. With a new session underway, it was reintroduced and will now go on to the Senate for further deliberation.

The legislation opposes loans made by U.S. international financial institutions for the government of Nicaragua. This measure is in response to the alleged fraud and irregularities associated with the recent reelection of Daniel Ortega as president of Nicaragua. Former United States Ambassador to Nicaragua Robert Callahan testified that “Daniel Ortega’s candidacy was illegal, illegitimate and unconstitutional.” Callahan also went on to claim that the period leading up to the election as well as the elections themselves were “marred by serious fraud.”

After a brutal civil war that decimated the Nicaraguan economy in the 1970s, Daniel Ortega and his quasi-communist Sandinista party first took power in 1979. He was voted out in 1990, however, and lost later elections in 1996 and 2001. Having lost three prior elections, his victory in 2006 surprised the world and was reasonably met with skepticism. Ortega has since seized control over all four branches of the Nicaraguan government: the presidency, the judiciary, the National Assembly as well as the Supreme Electoral Council.

Since the 1990s, when Ortega was first ousted from office, the U.S. has sought to assist Nicaragua in establishing a fair democracy, a free-market economy as well as improving respect for basic human rights.

Consequently, until Nicaragua is prepared to make progress towards increased political transparency and fair elections, the U.S. Congress proposes to not allow any new loans to be given to Nicaragua unless they are proven to help improve democracy and address human rights. The Nicaraguan Investment Conditionality Act will put pressure on Ortega to insist upon free and fair elections by cutting off vital financing. Through this legislation, the U.S. will be prevented from encouraging the behavior of a budding dictator and hopefully pave the way for a liberated Nicaragua.