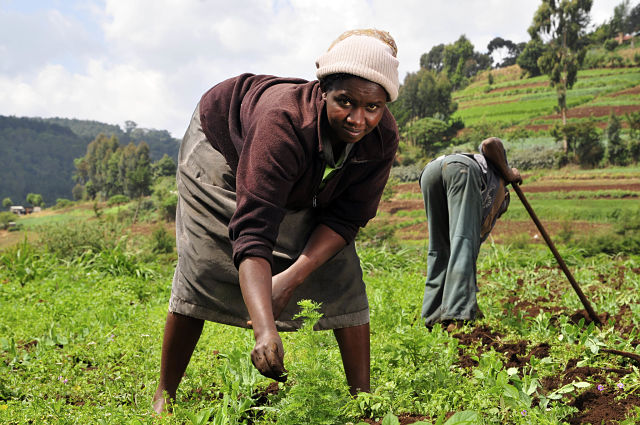 Recently the U.S. Agency for International Aid Development Administrator, Mark Green, announced the next phase for Feed the Future, and listed 12 countries that will be targeted to receive aid.

Since 2011, Feed the Future has contributed to reducing poverty by 19 percent and dropped child stunting by 26 percent. 9 million more people are living over the poverty line and 1.7 million households are no longer suffering from hunger. Feed the Future farmers have produced higher maize and groundnut yields that were, on average, 23 percent and 64 percent higher than national averages.

Going forward, Green stated that the countries that would be targeted for this next phase are Bangladesh, Ethiopia, Ghana, Guatemala, Honduras, Kenya, Mali, Nepal, Niger, Nigeria, Senegal and Uganda. These countries were chosen based on their level of need, potential for growth, opportunities for partnership, opportunities for regional efficiencies, host government commitment and resource availability.

In the new phase, each of the target countries will develop a whole-government plan for reaching the goals laid out in the Global Food security strategy. This will focus its efforts on promoting sustainable developments and providing people in these areas with knowledge and resources to be able to feed themselves long term.

The announcement arrived just a year after the passing of the historic U.S. Global Food Security Act and is meant to continue the progress that began with that law.