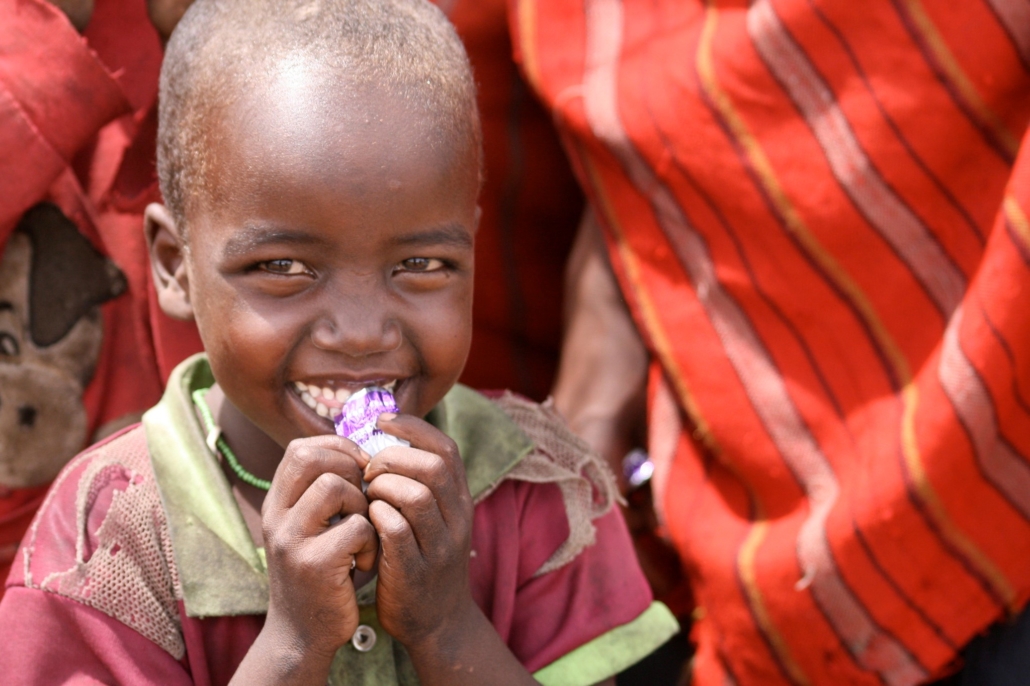 In 2017, there were approximately 36.9 million people living with HIV/AIDS worldwide. Additionally, 6.1 million of those with HIV were located in western and central Africa. Kenya, a country in eastern Africa, had approximately 1.5 million people living with HIV/AIDs in 2017. That same year, an HIV drug implemented in Kenya started to successfully combat this deadly immune system virus. Unitaid and the Kenyan government simultaneously introduced it to the country.

The new HIV/AIDS drug, Dolutegravir or DTG, received approval in 2014 and is the most recent and effective antiretroviral drug used in the treatment against HIV/AIDs. DTG has been the drug of choice in high-income countries for its antiresistance properties, few side effects and easy one pill a day treatment. In 2015, the World Health Organization recommended this drug replace other first-line regimens for adults and adolescents. Recently this drug was not available in low-income countries, like Kenya, because of its high cost.

In 2018, only 62 percent of people with HIV/AIDs had access to antiretroviral therapy, which was an increase from the previous year. This corresponds to the 23.3 million people who were able to receive treatment, however, approximately 14.6 million people could not access treatment. In Kenya, 75 percent of adults with HIV/AIDs received treatment in 2018, which increased from 2016, when only 64 percent of people received treatment. One reason for the increase in HIV/AIDs testing is the partnerships between the government of Kenya and Unitaid that began in 2017 which introduced the generic brand of DTG.

Now, the generic brand of this life-saving drug has been available to people in Kenya since early 2018. This new HIV drug implemented in Kenya has the potential to make life-saving drugs more accessible to those who would normally not be able to afford it. In 2017, a number of nonprofits including the Bill & Melinda Gates Foundation, Unitaid, USAID, PEPFAR and others agreed to a pricing agreement to help make the drug more affordable in developing countries. This pricing agreement would allow public sector purchases at $75 per person, per year.

Side Effects of Other Drugs

Before the introduction of DTG, the first-line drug in Kenya was Efavirenz, an antiretroviral medication with side effects for some users including nausea, dizziness, rash and headaches. When the pricing agreement first emerged, the Kenyan Ministry of Health decided that the first round of DTG it distributed would go to 27,000 people who suffered the negative side effects from efavirenz. Then, the Ministry of Health assigned various other health clinics to receive the drug until it could become available to the entire country.

The number of new HIV/AIDs diagnoses in Kenya has halved over the last decade to approximately 80,000 people a year. The new HIV drug implemented in Kenya will only help decrease the number of people suffering from HIV/AIDs. Comprehensive sex education, HIV/AIDs testing centers and the continuation of drug pricing agreements will help alleviate the prevalence of HIV in developing countries, like Kenya.