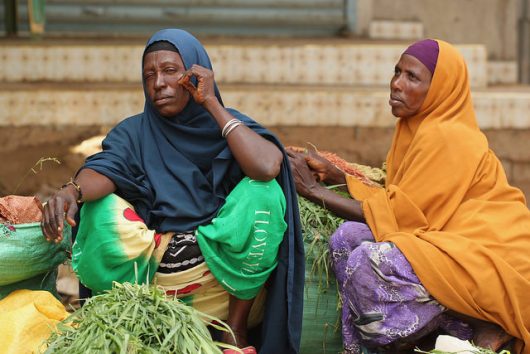 Kenya is a country in North East Africa (also known as the Horn of Africa) located on the Indian Ocean coastline. The countries in the Horn of Africa have been frequently hit by droughts that lasted for decades. As a result of this, Kenya suffered and still suffers from extreme food shortages that lead to illnesses and in many cases to death. To understand Kenya’s struggles and progress, below are the top 10 facts about hunger in Kenya.

Top 10 Facts about Hunger in Kenya

Food is a necessity to live but in Kenya food almost seems like a privilege since so many obstacles need to be faced in order to feed a family. Besides food shortages, Kenyans have to deal with a horrendous climate and an unstable government which creates a cycle of unfortunate events.

These top 10 facts about hunger in Kenya give an idea of the struggles these people have to face. Fortunately, Kenya continues to lift itself up out of poverty with the help from surrounding countries.