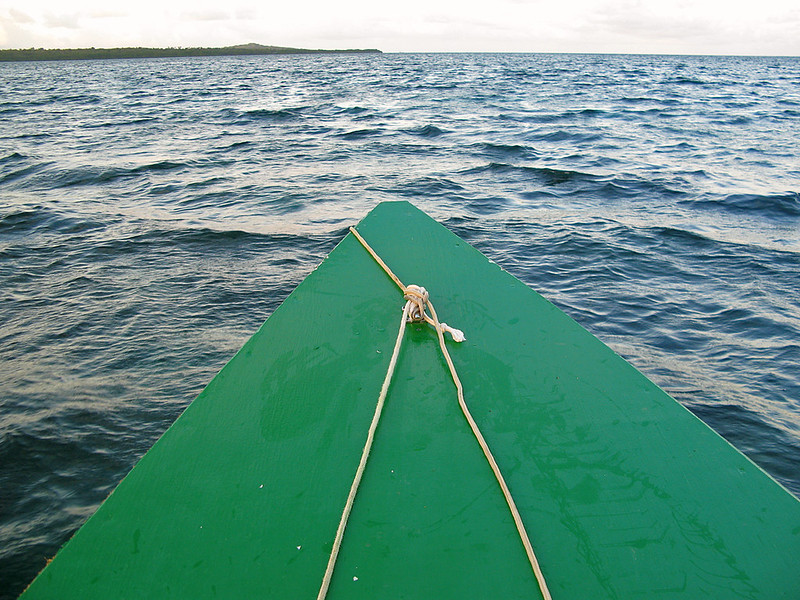 The Federated States of Micronesia is a 600-island nation in the Pacific Ocean where 40 percent of the population lived in poverty as of 2014 and 32 out of 1,000 children died before the age of 5 as of 2017. Micronesia is heavily reliant on U.S. aid since the nation’s independence in 1986, but many expect it to end by 2023 as the country struggles with unemployment, over-reliance on fishing and a stagnant local business sector with uncertainty looming. Micronesia’s private sector will need a significant boost when aid from the U.S. comes to an end. Opening new business opportunities in Micronesia, specifically at the local level, is a priority the Pacific island nation needs to capitalize on.

The rise of the internet has been an important business driver for the private sectors for many nations. Micronesia has been tackling a project to expand the country’s own servers both locally and globally. The Pacific Regional Connectivity Project by the World Bank is a long-term project that will not only connect Micronesia with its neighbors Palau, Nauru and Kiribati via a fiber network, but also allows Micronesia to open and regulate the market to allow the private to build and improve domestic businesses that the current satellite connections would not be able to bring. The building of the lines to improve networking and connections is a pivotal investment to increase the domestic business sector to boost the local economy. Exploiting the internet is an important objective for opening new business opportunities in Micronesia and evolve the local marketplace.

Improving the tourism sector is also a priority Micronesia should exploit to bolster its economy. Neighboring countries such as Palau, Nauru and the Northern Marina Islands, a U.S. territory, have strong connections to various Asian countries to allow easier access to their respective areas of interest, which Micronesia also currently relies on if falling short. States within Micronesia have taken steps to rectify the tourism concern, such as when Yap made a controversial deal with the Chinese development company Exhibition & Travel Group in 2011 to develop tourist destinations 1,000 acres across the state. Meanwhile, the Papua New Guinea-based airline Air Niugini established connections to Chuuk and Pohnpei, Micronesia in 2016 and increased flight capacity in 2017.

While Micronesia has been improving its tourism sector, it has also made deals with countries outside of the U.S. to bolster its fishing sector which has been in major need of development. Focusing on the regional neighbors has been a major step in that development. As an island nation, fishing is one of Micronesia’s main economic sources, however, there have been concerns about its long-term reliability, and thus, the country’s management of resources has become necessary. Chuuk has size-based policies to control and maintain fish populations during appropriate seasons, balancing the marketplace and keeping fish populations at sustainable levels. Micronesia also began a transparency program in its tuna fishing sector in 2018, a measure to monitor and sustain the tuna population for both local and international marketplaces. Fishing is an important asset for Micronesia; maintaining the population levels of various species including tuna is a priority the country be paying attention to for years to come.

Opening new business opportunities in Micronesia requires the country to branch out from the guiding hand of the U.S. and beseech nearby neighbors to bolster the local economy. Micronesia also expects to sustain its local fish populations to enhance the markets both locally and internationally. While the steps have been small, the Federated States of Micronesia has made the necessary moves in the event that the United States end its aid in 2023.