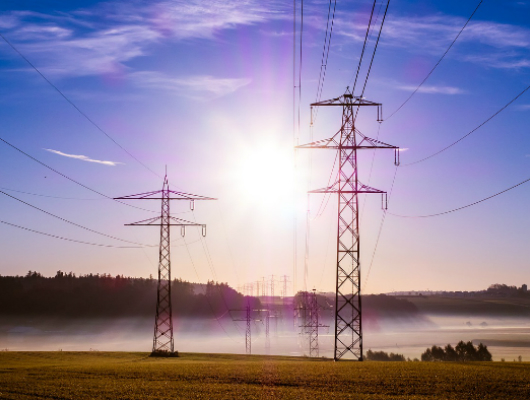 In rural Myanmar today, only 16 percent of households have electricity. The Myanmar government, in partnership with the World Bank, intends to drastically increase the number of connections to reach universal connectivity for rural residents by 2030 through the National Electrification Plan.

The Myanmar government has found that lack of access to electricity is more than a basic hindrance to the people of Myanmar. As it turns out, lack of access plays a major role in stunting community development and perpetuating the poverty cycle.

Students, in particular, suffer from the lack of universal connectivity, having to rely on expensive battery powered lights or candles. In a nation where the sun sets each evening before 7 p.m. year-round, that leaves a lot of rural school children in the dark.

Creating sustainable local businesses has also proven to be a challenge. Without electricity, markets are unable to operate at night, losing valuable employment opportunities for community members while causing a loss of community potential for outside investment.

Rural clinics also suffer due to the shortage of quality lighting but, more importantly, because of refrigeration issues. A wide variety of injectable medication requires constant refrigeration, such as lifesaving drug insulin.

The National Electrification Plan will be able to put an end to these problems. Designed with three checkpoints, the program intends to reach 50 percent access by 2020, 75 percent by 2025 and universal access by 2030, according to World Bank.

Due to some of the challenging geographic locations that require a connection, the program is incorporating solar power and mini-grid connections besides just increasing the size of the of the national grid.

As of Sept. 16, 2015, the Myanmar government was approved for a $400 million International Development Association (IDA) credit to move forward with the program. The entire project is estimated to require $6 billion of investments to connect all 7 million households.

The first phase of the project is estimated to cost $700 million and connect nearly 2 million homes and will be finished over the course of the next five years.

As for community welfare, 23,000 new connections have been designated for clinics, schools and religious buildings, and more than 150,000 public lights are planned to illuminate public spaces.

The Myanmar government hopes that the National Electrification Plan will help pave the way to increased economic and social prosperity throughout the nations, giving the people of Myanmar a brighter, more successful and sustainable future.