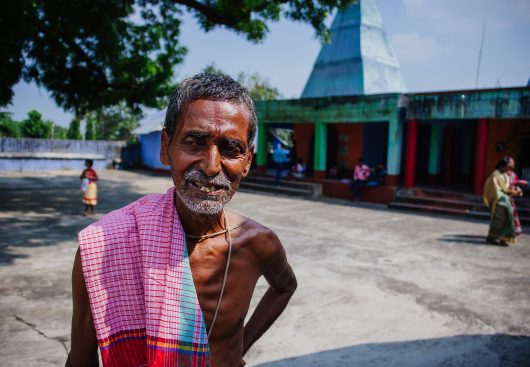 As two-thirds of the world’s illiterate population or 496 million people are women, the gender gap in literacy rates remains conspicuous. The Guardian calls the gap “stubbornly unchanging” as gender inequality persists and overall literacy rates improve.

In the past 20 years, youth literacy rates have jumped from 83% to 91%, while the number of illiterate youth declined from 170 million to 115 million. Yet the difference between literacy rates for men and women has remained quite stable.

For instance, India’s gender gap is stark. The country holds the largest illiterate population and constitutes one-third, or 187 million, of all illiterate women around the world; there is a 24 percentage point difference between men and women. About 75% of Indian men have at least a basic level of literacy while 51% of women are literate.

As the gender gap remains stable although overall literacy rates are on the rise, this predicament is an interesting puzzle that requires a closer look at possible causes.

According to Planet Read, the following social factors have contributed to India’s gender gap:

It is obvious that abiding social and cultural norms have been a roadblock towards promoting a more balanced ratio in literacy rates.

In a report by the University of Maryland, College Park, Aparna Sundaram and Reeve Vanneman observed a counter-intuitive relationship between an increase in women’s labor force participation and literacy rates. In areas that promote the idea of women in the labor force, there are also lower rates in literacy and education levels.

One may assume that the participation of women in the labor force contributes to an equalization in women’s status and, thus, a decrease in the gap between men and women literacy rates. However, this does not seem to be the case. The solutions towards resolving disparity seem much more complex than simply promoting an equalized labor force.

As more education is provided to a society as a whole, the more likely it would be for the persisting gender gap in literacy rates to decrease. Sounds like a paradox, but it is a solution worth noting.

As literacy is tied to thriving economies, it is important to focus on improving the gender gap in literacy rates. According to data, an increase in literacy rates correlates with a decrease in the share of the population living in poverty — on less than $2 per day. Moreover, focusing on educating women more specifically would, according to Bloomberg, yield a “growth premium” in DGP trends around the world.