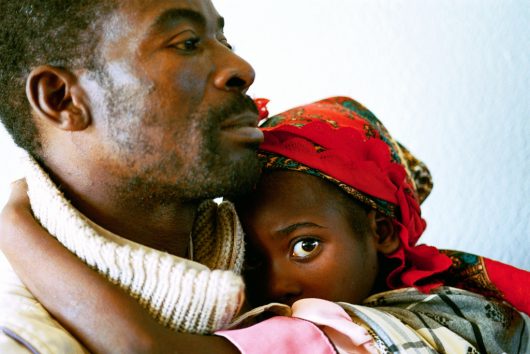 Mozambique, on the southeast coast of Africa, gained independence from Portugal in 1975. Conflict marred much of the country’s recent history, first during a protracted liberation struggle, followed by a 16-year civil war that ended in 1992. Tension between the ruling Frelimo party and its opposition, the former rebel movement Renamo, has remained high. Clashes between government forces and armed elements of Renamo contribute to the flow of refugees from Mozambique to neighboring countries.

Here are 10 facts about Mozambique refugees:

Frelimo and Renamo have engaged in mediated peace talks since mid-2016 and a ceasefire agreement was reached over Christmas and later extended to March 2017, which provides hope for a resolution to the instability in the country.