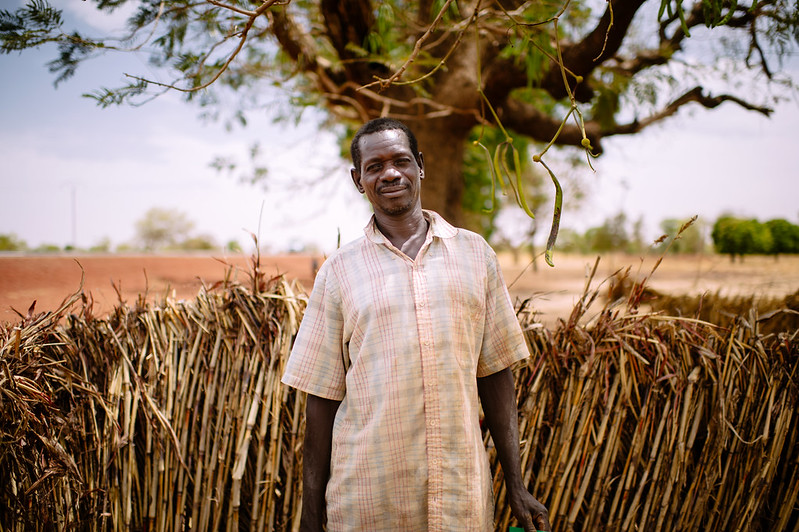 Sub-Saharan Africa has the highest prevalence of undernourishment, with poverty being the leading cause of hunger. One invention increasing agricultural efficiency to fight back against hunger is the Farm to Market Alliance (FtMA) app. The app fights hunger in Africa by acting as a communication system for farmers to connect with one another and as an educational system for farmers to understand the market.

What Causes Hunger in Africa?

According to the U.N., approximately 21% of people in Africa suffered from hunger in 2020. Even further, the cost of food is also on the rise, up 42% from 2016. A number of factors contribute to these troubling statistics:

Though reducing hunger is not easy, increasing agricultural productivity in developing countries is critical to chipping away at the problem. Growth in agriculture is two to four times more effective than growth in other sectors at raising income and subsequently, reducing hunger.

Motivated by the promise of agricultural improvements serving as a counter to growing hunger rates in Africa, six agricultural-focused organizations — the Alliance for a Green Revolution in Africa (AGRA), Bayer, Rabobank, Syngenta, United Nations World Food Programme (WFP) and Yara International ASA — banded together to create the FtMA in 2016. The goal of the Alliance is to help make a sustainable agricultural sector that empowers farmers, builds strong markets and improves food security in Africa.

FtMA helps African farming families transition to commercial agriculture by leveraging the knowledge and experience of the world’s agricultural experts. In addition, FtMA looks to form local private sector partnerships that deliver a wide range of products and services to farmers.

As a result, the smallholder farmers can confidently plan, grow, store and sell their crops, maximizing the productivity and profitability of their yield.

To reach as many farmers as possible, the Alliance launched the FtMA app. The app fights hunger in Africa through its many functions, including acting as a platform for ecosystem workers to offer their services, a communication tool to connect farmers, and, in the future, a method of payment to digitize transactions, according to WFP.

The FtMA app also fights hunger in Africa by providing modules for commodity aggregation, input and equipment ordering, loan applications and more currently under development. In addition, to help the farmers’ relationships with suppliers, the app keeps records of farmers’ activities and creates a credit history that financiers can use to provide loans.

The app aims to build upon the success of the Farm to Market Alliance, which has helped over 223,000 farmers since 2016, according to its website. By going digital, the app fights hunger in Africa by connecting farmers, organizing their work and, most importantly, empowering farmers as they face the difficult task of providing for those who are hungry.

Fanning the Flames: Extreme Heat and Child Malnutrition in West AfricaPoverty and Other Risks of the UK-Rwanda Deal
Scroll to top