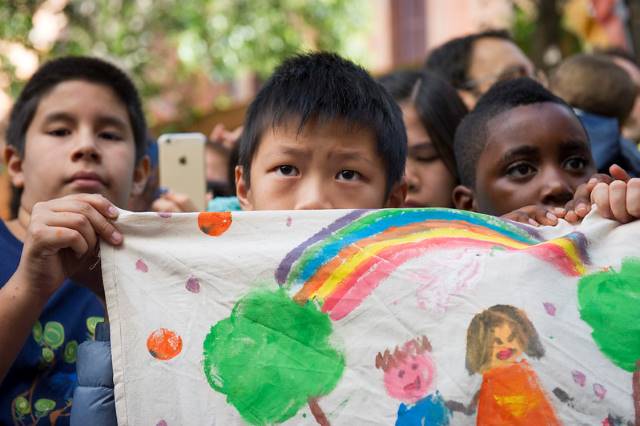 Illegal immigration to Italy had been dropping significantly in recent years. The numbers went down from 181,000 in 2016 to 11,500 in 2019. However, in 2020, the number of migrants who landed in Italy by boat had risen by roughly 148%. This increase in numbers reignited negative attitudes toward immigration, which in the past had led to large-scale protests that called for stricter and more intensive migrant laws. In 2014, a mere 3% of people from a 999-person survey were bothered by migrants in Italy, however, by 2017, that number rose to 35% of those interviewed. The additional strain of COVID-19 increased the negative views already present, despite government insistence that migrants were but a smaller portion of the problem.

During the late 2010s, it was found that many in the Italian government were in favor of pushing for more emphasis on a migration-focused dialogue among the EU member states. The Italian government hoped that by communicating more with the countries of origin, it would be able to support migrants in a more humane manner that would give more control over the number of people on Italian land. The EU accepted several suggestions put forth by the non-paper called the Migration Contact. Some of these recommendations include urging greater investments in border control and security while also reaching out to readmission and resettlement programs to improve upon local asylum systems. This would give migrants better opportunities to return home should they be unable to stay or attain citizenship in Italy.

Although the anti-immigration policies were strict, late 2020 and early 2021 have seen a slow but steady change to improve the laws that cracked down on those seeking asylum and any who tried to help them. The new legislation is currently taking steps to make it easier for migrants to become citizens and withdrawing orders given to coastal guards to harass those attempting to come ashore. One such action would be the reintroduction of special protection permits. This would be given to those who have relations with established Italian citizens, those with serious health issues (mental and physical) and people who do not meet asylum requirements but are escaping inhumane treatment in their homelands.

The political view toward immigration and migrants was originally negative, however, many in the government did not want to withdraw the extended helping hand from those who needed it. Italy’s current migrant laws have designated funds for integration policies, funding for language courses as well as intercultural activities, housing and educational purposes. The newer policies also want to focus on the risks involved when migrants come to Italy. This includes personal preferences such as refusing regular fingerprint collection, which used to lead to an immediate rejection of any requests for asylum.

Organizations within Italy are working to provide the support that the government has not yet granted to refugees. Groups such as Choose Love, Donne di Benin City and Baobab Experience work within Rome and Palermo to ensure that migrants receive accommodation, food and clothing. The organizations also offer legal assistance so that individuals have better chances of gaining citizenship.

Choose Love has reached more than one million people through more than 120 projects in Italy and 14 other countries. These organizations help to fulfill the essential needs of migrants in Italy who are unable to return to their homelands and have no other means of support.