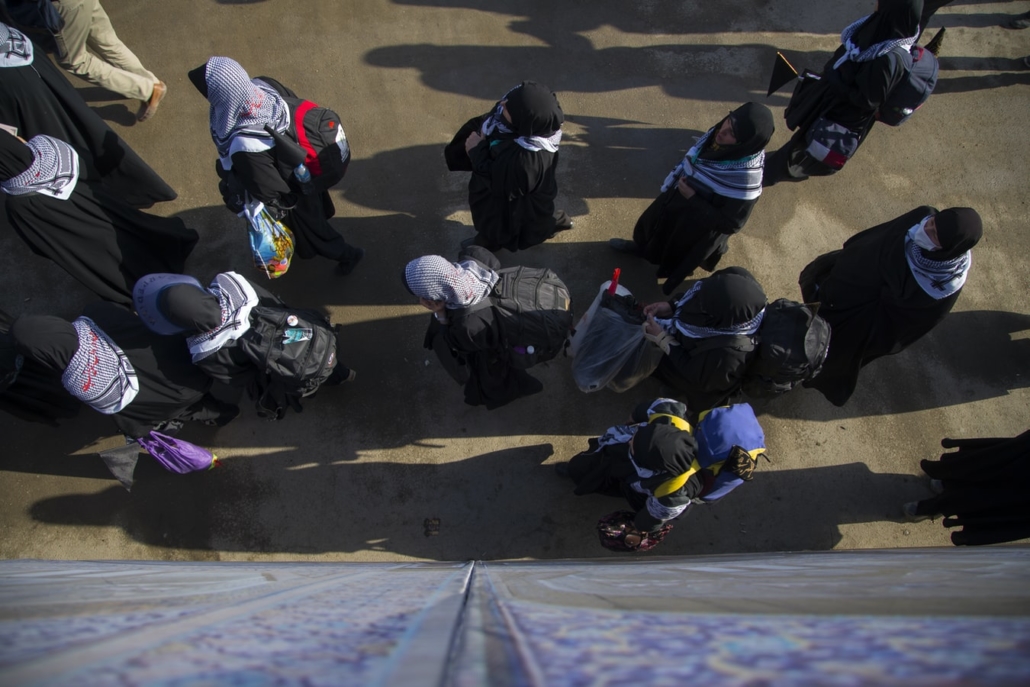 The Islamic Republic of Iran is the second-largest Middle Eastern country, home to roughly 83 million people. Iran is one of the oldest civilizations but has the classification of being a developing country. However, its healthcare system is not underdeveloped. Iran has both public and private health care organizations extended to urban and rural areas. Nevertheless, Iran has maintained a 17-18% population share of people with a mental health or development disorder. The global population share of people with any form of mental disorder is 10.7%.

Mental health issues are prevalent in Iran. About one-fifth of people have a mental illness or substance disorder, amounting to nearly 10% of the total disease burden. Over 60% of Iranians do not receive any treatment, and only 15-25% get proper treatment. Many do not seek treatment, and resources are currently limited to treating disorders for those who do.

While 64% of the population reside in urban areas, mental health is nearly identically prevalent in rural areas. Iran aims to aid urban and rural areas accordingly. The Iranian health care initiative intends to soften the gap between urban-rural access to healthcare. Part of the initiative is lessening the disparity of primary health care between urban and rural areas. The gap has decreased significantly, and Iran has begun integrating mental health treatment into its primary care system.

Various mental disorders are prevalent in Iran. Iran’s mental health difficulties vary depending on the type of disorder. Overall, mental health maintains a vital challenge for the country. With 4.3 million Iranians currently suffering from depression, it equates to around 5% of the Iranian population, compared to 3.4% of the global population suffering from depression. Another 688,000 Iranians have bipolar disorder, which is less than a percentage point of Iran’s population. Meanwhile, 5.75 million Iranians have an anxiety disorder and over 180,000 Iranians have schizophrenia. With that, mental health disorders of all severities continue to be prevalent in the nation.

Iran has continued to address the issue. Iran has made several attempts to find solutions to lower the number of people with mental health disorders within it. From 2013 to 2018, Iran increased its health expenditure by 2.6% totaling almost 9% of its total GDP. Aforementioned, Iran integrated mental health treatment into its primary care system in 1989, improving access to treatment. As the country increases its healthcare expenditure, mental healthcare funding would increase within Iran’s primary care system. With the steps occurring to reduce the percentage of people needing mental health treatment, resources such as having enough facilities, hospital beds and doctors to treat people are the next step for Iran.

With 792 million people globally living with any form of mental illness, mental health is not only prevalent in Iran. Similarly, the stigma behind mental health has contributed to the setbacks and barriers. Though, Iran maintains a firm hold over taking steps to eradicate the issue over time. As the country continues to make public health care a primary focus, the goal is to see mental health cases slowly dwindle in the foreseeable future. Continuing the betterment of mental health in Iran serves to alleviate unemployment and poverty in the nation.