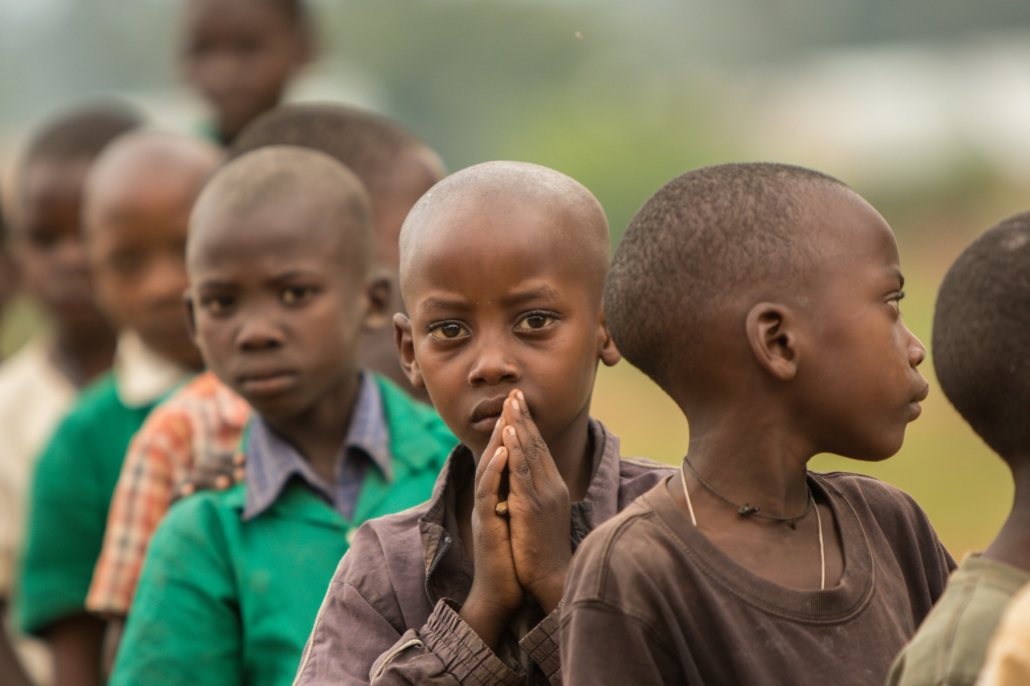 Uganda is a country in East Africa that resides primarily on a central plateau that the rainforest mainly covers. Uganda is home to approximately 43 million people and a very young population, with an average age of 15.9 years old. Because of Uganda’s prominent position in Africa, it is an important destination for international tourism and trade. With large economic inequality and limited access to employment opportunities, Uganda’s population has grown economically vulnerable. This economic insecurity has lead to high rates of human trafficking in Uganda, as black market traffickers exploit vulnerable populations.

Human trafficking is the crime of using “force, fraud or coercion” on people with the aim of exploiting them for profit. The exploitation typically comes in the form of physical labor, acts of service or sexual favors. Traffickers use varied tactics to lure their victims, including violent force, manipulation, romance and promises of well-paying jobs.

Uganda lacks employment opportunities, quality education and social welfare systems to aid the nation’s young population. The lack of opportunities and access to resources has left young Ugandans who live in rural and underserved areas vulnerable to exploitation. Most young Ugandans emigrants go to the Gulf States to work as laborers, security officers, construction workers and other forms of untrained labor, putting them at risk of human trafficking syndicates. The criminal justice system in Uganda is not adequately prepared to handle international crimes of this scope and nature. Special expertise and the cooperation of the international community are necessary to apprehend and bring to justice human traffickers and their accomplices.

These efforts by the Ugandan government and advocates from the world are promising and important initiatives. Legal reform and resources for vulnerable communities have helped Uganda’s underdeveloped rural population stand up to traffickers. Simultaneously, the Ugandan government has reaffirmed its dedication to fighting trafficking and cooperated with international organizations to implement its new initiatives. But Uganda continues to be an area with prevalent human trafficking, and as long as modern slavery continues in the country, the fight against exploited labor will and must continue.