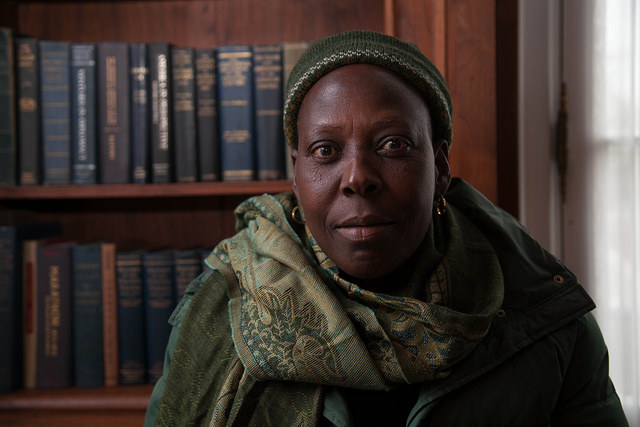 When Ebola began spreading rapidly throughout Liberia and Sierra Leone, knowing the cause of the disease was not enough to help aid organizations combat it. In 2014, the World Health Organization conducted medical anthropology-based research to pinpoint what was promoting the virulence of the disease. Among other data, the study found that the culture of burial in Liberia and Sierra Leone contributed significantly to the spread of Ebola.

WHO and other organizations’ attempts to quell Ebola include the cremation of the virus’ victims. However, the locals of Liberia and Sierra Leone view such a practice as an affront to their culture and traditions. In these regions, it is customary to have intimate contact with bodies during funeral ceremonies, including washing the corpse and even kissing it.

In order to eliminate the influence of regional funeral customs on Ebola transmission, WHO began promoting culturally compliant alternatives to burial rather than cremation. Funeral ceremonies performed for individuals who have died in war, which do not require a physical body, are now an encouraged alternative for the burial of Ebola victims. For the moment, Ebola outbreaks have been controlled. According to the CDC, over 25,000 cases of Ebola were recorded in West Africa between 2014 and 2016, while only 8 cases were reported from May 2017 to July 2017.

The Ebola crisis is not the only example of how medical anthropology improves aid and contributes to better global health. In 1997, researchers at the University of South Florida searched for cultural explanations for the shocking prevalence of dengue fever in the Dominican Republic. They discovered that, for a start, dengue education needed to be reformed.

In Dominican culture, women are in charge of collecting water for the household, so health organizations teach women how to clean water and prevent mosquitoes, the vectors of dengue fever, from breeding. However, men in Dominican communities control stored water, kept outside the home. The anthropologists discovered that men had not been taught how water sources and dengue were related, and thus left stored water sources uncovered, which allowed dengue-carrying mosquitoes to spawn.

The insight provided by medical anthropology allows aid organizations to implement healthcare reforms in culturally sensitive ways that are cohesive with local traditions, which in turn makes them more effective. Additionally, living within a culture, as many anthropologists do, helps them detect overlooked behaviors that may seriously impact health and healthcare initiatives.

Child Vision: Glasses for Children in Impoverished Countries A Look at Education in Guyana
Scroll to top