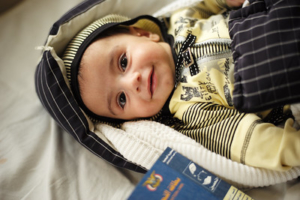 Education in Guatemala: Teaching from a Tricycle during COVID-19 The Case for Action in Lebanon
Scroll to top