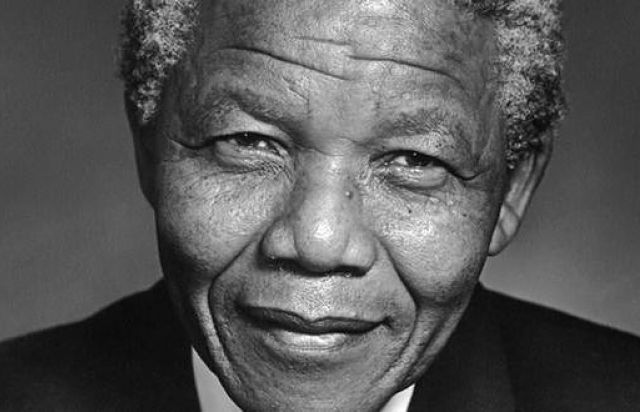 Poverty can be an all too common sight, particularly when images and statistics saturate social media placing a wedge of detachment between the impoverished and those not impoverished. There are more than 640 million people suffering from extreme poverty today. To each of these people, poverty carries a burden difficult to understand from the perspective of those that just hear, read or see it on the news. Poverty is a hardship that is not nearly as simple as lacking food, clothing or shelter.

Nelson Mandela, the former first black president of South Africa and anti-apartheid revolutionary, had constantly implored the world to re-open its dulled senses to the tribulations of poverty. From his years as a lawyer and human rights activist, he successfully overturned apartheid in South Africa and ventured beyond the borders to end the injustice of poverty in all nations.

“He proved that equal respect and treatment of every person is and must continue to be an achievable reality everywhere in the world,” Ruth Messinger, president of American Jewish World Service, said in a statement. “Nelson Mandela was a modern-day prophet for human dignity whose voice was heard around the world.” Below are the top five Nelson Mandela quotes on poverty that invite a renewed and clearer understanding of how his views on poverty can inspire the world.

These five quotes depict a powerful image of poverty that scrutinizes aspects of status beyond just its basic definition. Mandela chose to focus on an optimistic possibility of overcoming poverty as opposed to becoming overwhelmed by the tragedy of it. The attitude of those who witness poverty can be a force large enough to reinvigorate the world to push for the change it needs.