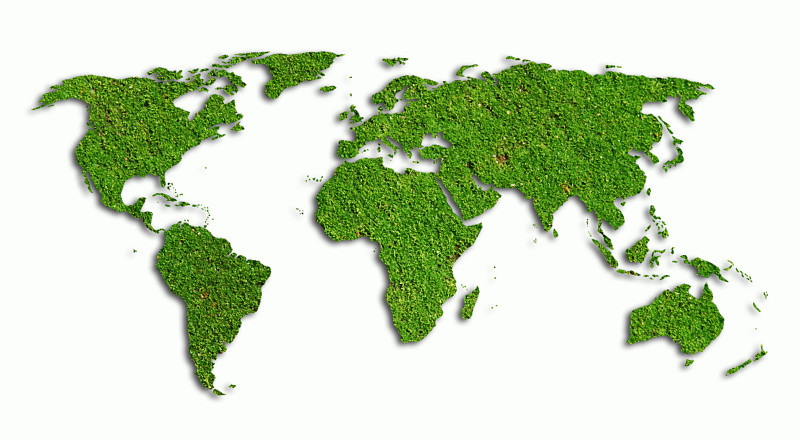 Since the catastrophic earthquake four years ago, the number of people suffering from malnutrition in Haiti has risen dramatically. Even before the earthquake hit, people were struggling to eat a nutritious balance of food, with complications from malnutrition contributing to 60% of deaths in children and a relatively high mortality rate in adults.

Although children are the primary worry, the concern regarding malnourishment extends to those sick with HIV and tuberculosis, pregnant women and young adults. Poor sanitation also contributes to poor health by spreading disease, which can critically damage the immune system or cause severe dehydration. Other effects of malnutrition include hindered mental and physical growth, emotional changes (depression or anxiety) and difficulty learning or concentrating.

Located in a modest two-story building in Haiti’s Central Plateau, the Nourimanba Production Facility is more than it appears on the outside. The facility is quite sophisticated, using top-of-the-line stainless steel devices to process peanuts and mix the peanut based paste with vitamins in order to create a nutritious and essential medicine. Andrew Marx, Director of Communications at Partners in Health (PIH) stated that this facility enables 350 tons of Nourimanba to reach 50,000 children a year, with each child taking the medicine daily for up to eight weeks.  The company supports local peanut farmers and opens up an incredibly convenient and dependable market for the community to yield both sales and even jobs.

HRI works with local farmers to provide three meals per day consisting of beans, rice, cornmeal and pasta, to 1,450 orphans in 28 different orphanages. HRI also helps children and women plant gardens at homes and schools, helps tackle malnutrition in Haiti, promotes healthy eating and forms new sources of income for the communities. The easy access to nutritional food will relieve the families of unnecessary spending, which will allow their money to be spent on education or school supplies, for example.

WFP is a leading agency in the fight to provide young children and mothers with the proper nutrients necessary during crucial developmental stages. The WFP is working with the Ministry of Agriculture to build a link between local smallholder farmers and the school meal system to produce a greater market for farmers and cut down on food insecurity. An estimated 3,000 metric tons of rice will be bought from Haitian farmers during the current school year in order to provide the National School Meals Programme with a supply large enough to sustain the 685,000 children in school. Milk is also bought from local smallholder farmers and distributed to 84 different schools.

With continued support from these various causes, Haiti is making strides to rebuild its health and economy. Farmers and the most vulnerable members of the community are also being given the necessary resources needed to help strengthen them and curb malnutrition in Haiti.