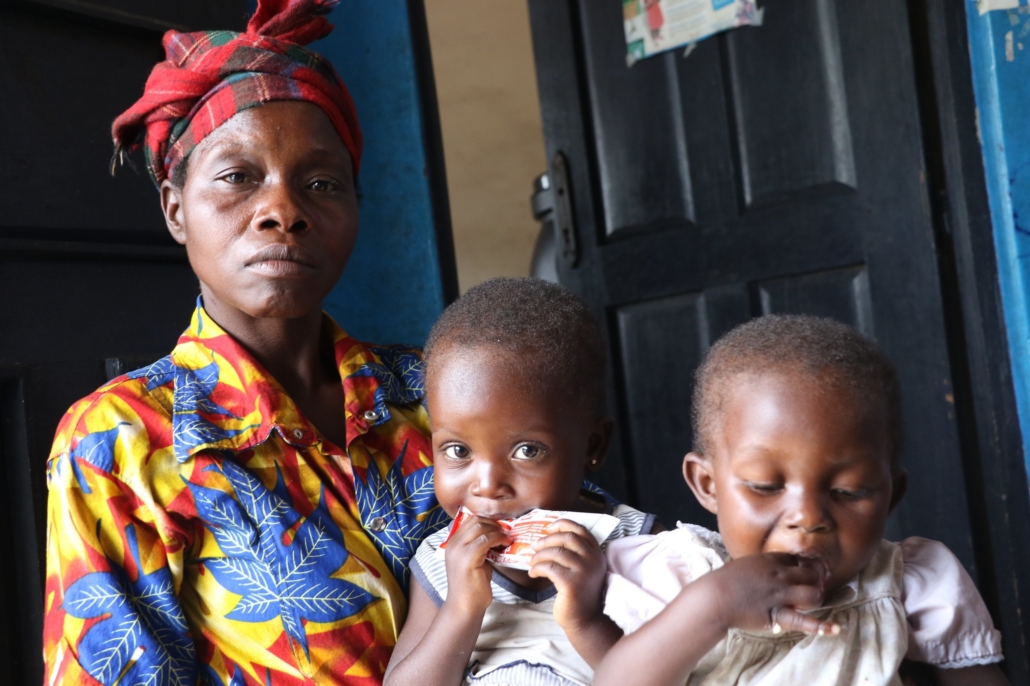 Global poverty has a detrimental effect on health, specifically the health of children. Statistically, malnutrition impacts children the most as 3.1 million children die annually from a lack of nutrition, according to the World Hunger 2018 report. In Angola, the leading cause of children’s death is malnutrition. In the World Vision report on countries struggling with malnutrition, Angola ranks as number one among countries that have the weakest commitment to fighting malnutrition in children. This goes to show that malnutrition is a critical issue among Angolan children.

The Effects of Malnutrition

Although malnutrition includes both undernutrition and overnutrition, the majority of the focus is on undernutrition as it is a significant effect of global poverty. The leader of the Intersectional Nutrition Working Group and nutrition advisor for Médecins Sans Frontières, Dr. Kirrily de Polnay, told The Borgen Project, “The reason why we often focus more on undernutrition is that less than 20% of undernutrition children receive care.”

Undernutrition in children tends to come with other direct health issues such as vitamin deficiency, wasting, growth stunting and fetal growth issues. Undernutrition can also worsen the effects of underlying health problems and diseases. This includes children with recurrent illnesses like measles, malaria, diarrhea and other chronic diseases. As a result, malnutrition creates a higher risk for already vulnerable children.

Undernourished children in Angola have a higher risk of infection, delayed development and death. These children also tend to develop non-communicable diseases in their adult lives, creating a cycle of poor health that can also result in severe malnutrition. These effects can lead to harsher consequences later in their lives. This includes a lack of productivity, which leads to little to no economic growth and causes low incomes and generational poverty.

Poverty links to the majority of malnutrition cases in children. About 40% of Angolans live below the poverty line. This, in turn, creates a high rate of malnutrition, specifically among children who are more susceptible to the consequences of extreme poverty. Malnutrition is the main cause of child death, which Angola’s high infant mortality rate of 48 per 1,000 births reflects.

One can further break the causes of malnutrition down into food insecurity, unhealthy household conditions and inadequate health care. All of these factors lead back to the overarching problem of poverty. Moreover, the potential causes of malnutrition in children are a result of both socio-economic and political factors in Angola.

The number of malnourished children is currently increasing, with severe or moderate acute malnutrition in Angola affecting 85,000 children in 2019. However, even though Angola struggles with child malnutrition, the country is on track with health targets linked to malnutrition. According to the Global Nutrition Report, some of the current successes include:

Organizations are helping countries like Angola with child malnutrition by directly providing care, especially during the COVID-19 pandemic. Dr. de Polnay’s work with MSF provides a great example of this direct help. MSF has 101 projects that include all continents except Australia where it treats malnourished children and also implements preventative programs. As a medical emergency organization, MSF mostly focuses on Africa because the region struggles the most with health. Dr. de Polnay says, “We run outpatient centers treating children with malnutrition and we also run inpatients in hospitals treating children with both malnutrition and other medical complications.” Direct aid is crucial in health care and can reduce the number of malnourished people globally.

UNICEF is one of the few organizations helping to decrease the effects of malnutrition among Angolan children. Some of UNICEF’s activities during the COVID-19 pandemic include:

Through help from organizations, Angola is able to increase the care necessary to circumvent the problem of malnutrition in children. However, more work is necessary to make a significant impact on the children facing malnutrition.

Dr. de Polnay recognizes the need for more action, specifically from decision-makers who should be more receptive and open to listening to organizations and people in areas of concern. Dr. de Polnay also extends this call to action to regular people, stating, “Writing about it, talking about it, making sure you are really informed about all the very different multifactorial causes of malnutrition is really important.”

When it comes to not only malnutrition among Angolan children but also all the other issues that stem from global poverty, it is important that people collectively help at all levels. whether that be through building awareness or giving direct aid.