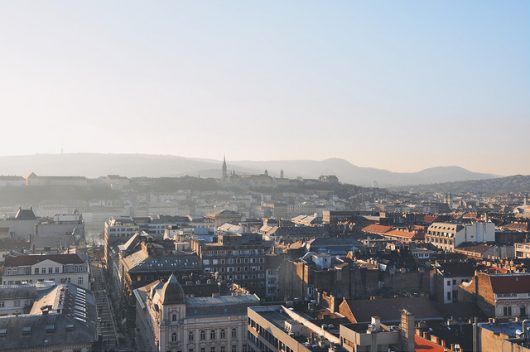 Hungary, which is located in Central Europe between Romania and Austria, has seen promising trends in the health and wellbeing of its people. According to the World Health Organization (WHO), the estimated life expectancy in Hungary was 76 years of age as of 2014. At the turn of the 21st century, it was just over 70 years. In addition, the European Commission (EC) and WHO reported other health improvements, including a decrease in infant mortality, suicide and self-harm. Incidences of AIDS, cancer and cardiovascular disease, as well as these diseases’ death rates, also showed a decline. However, when compared to 10 other European countries, the data showed higher death rates for both HIV and AIDS in Hungary.

The government is taking an active role in the prevention and treatment of these three major diseases in Hungary, according to the WHO. Unfortunately, the stigma surrounding HIV/AIDS is still very common. Another issue raised by the EC is that of confidential STD testing. Up until 1996, an individual wanting to be tested for HIV was required to reveal their identity, along with the names of their previous sexual partners, who were then tested for the disease. In 1997, the government reformed procedures, creating a two-step process that is still used today. A first test does not require people to reveal their identities, but if a second, confirmational test is necessary, that information must be disclosed. As the EC points out, people likely avoid testing since there is no way to have it done anonymously.

After the government dismantled the National AIDS Committee in 2000, people with HIV/AIDS could only seek help from one hospital in Budapest: Saint Lazlo Hospital. The EC notes that patients receive good care, but with just one venue for treatment, HIV/AIDS cannot be treated nationwide. In addition, many doctors remain unknowledgeable about the major diseases in Hungary, and dentists often refuse to treat patients with HIV/AIDS.

There is good news. According to the EC, the Hungarian government is working to end discrimination against infected individuals. They are also working to create educational programs that work towards the prevention and development of new and improved treatment options, such as importing medication that has not been previously accessible.

No Population, No Problem: Poverty in Wake Island5 Facts on the Current State of Education in Cyprus
Scroll to top