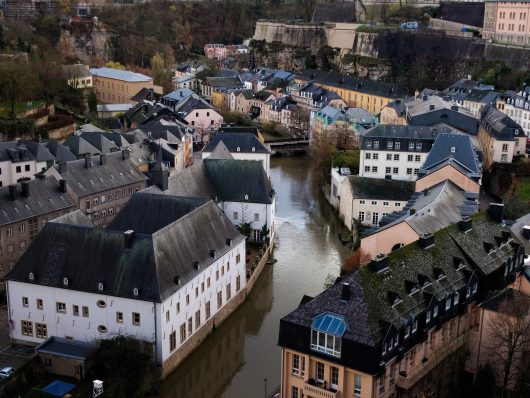 The combination of national wealth and low poverty rates have led to Luxembourg’s lack of hunger within its population base. As Trading Economics reports, only five percent of Luxembourg’s population was undernourished in 2011.

The country’s high standard of living limits hunger in Luxembourg, specifically its low poverty rates. As the Organization for Economic Co-operation and Development (OECD) reports, Luxembourg maintains one of the lowest rates of poverty. This can be credited in part to the country’s wealth; a 2016 Business Insider report ranked Luxembourg second worldwide in GDP per capita, at close to $102,000.

Furthermore, not only has Luxembourg limited hunger within its own borders but is taking measures to end hunger worldwide. Luxembourg strengthened its aid to the United Nations World Food Programme (WFP) since 2006, when the country funded school meals for approximately 100,000 students in the Sahel region of Africa.

In 2009, a report by ActionAid ranked Luxembourg first among developed nations in its contribution to ending world hunger. Since then, from 2012 to 2016 Luxembourg has donated approximately $9 million to $13 million to WFP, affecting mainly countries within the Middle East and Africa.

Most recently, Luxembourg signed an agreement with the WFP confirming its commitment to ending world hunger through continued funding. WFP executive director Ertharin Cousin said, “With this support from Luxembourg, WFP is providing life-saving food assistance to families in Africa and elsewhere around the world.”

Ideally, Luxembourg will aim to decrease the percentage of its own population facing undernourishment to zero. The nation clearly appears to have strong aims of limiting hunger in Luxembourg as well as worldwide, efforts that deserve serious recognition.