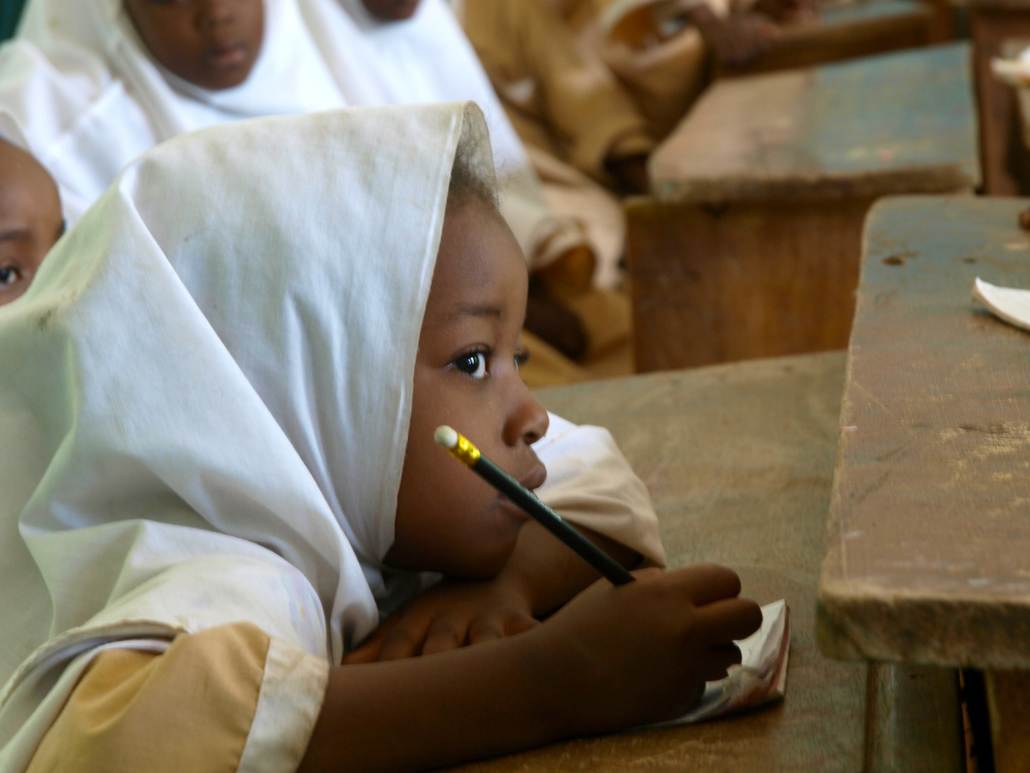 The Importance of Libraries

Libraries all across the globe strive to bring communities together. By definition, a library is a public place that seeks to provide education to all individuals as well as aid in self-development. They often provide many volunteer opportunities and allow people to unite as one. Libraries in general offer a vast amount of resources to the public. These information resources provide knowledge that contributes to a well-informed society. They provide a multitude of learning opportunities to people of all classes. Most people who find themselves in low-income situations lack the resources that they need to receive an education and hence, can benefit from library services. Libraries are built on the foundation of solidarity and are able to increase literacy rates by providing access to free books and resources to schools and communities.

The Importance of Libraries in Africa

Africa is home to the poorest countries in the world, with sub-Saharan having one of the lowest literacy rates. However, African organizations are building libraries and contributing to the continent’s literacy development. The African Library Project in particular is an organization that partners with several African-based programs that work to build libraries throughout African communities. With its goal to promote literacy and library development in Africa, the project sends a set number of books to newly built libraries by initiating book drives and gathering donations. In doing so, they also frequently follow up to ensure that the libraries are running sufficiently. The organization has established 190 libraries in Kenya and 587 libraries in Malawi as well as in other countries across Africa.

In March 2022, South Africa dedicated a week-long South African Library Week to promote awareness of the importance of building libraries across South Africa. With this year’s theme being “Reimagine! Repurpose! ReDiscover…Libraries!” the South African communities had placed a significant value of attention on re-evaluating the state of the current libraries in South Africa.

AfLIA’s Influence on the Growing Sector

Organizations like the African Library and Information Associations and Institutions (AfLIA) are also actively promoting this movement. The AfLIA is a nonprofit organization that also works to advance the lives of people in Africa through the services offered by libraries. There has been an ongoing collaboration between AfLIA and OER Africa. They promote libraries as spaces for communities to learn and share information.

Dr. Nkem Osuigwe at AfLIA described the importance of libraries in communities by stating, “This little library could get news from the radio, TV, newspapers, but also books. They knew when and where it was going to rain, the cost of seedlings, and how to get better produce. They were passing this information down to members of the community.” AfLIA also spearheads advocacy in the interest of libraries, library workers and the communities they serve in Africa. The leader of the AfLIA, Mr. Alim Garga, recently traveled to Gabon to discuss the development of libraries being built in Africa. He was able to join AfLIA with the Gabonese library in his contribution to boosting the library and information sector in Central Africa.

Libraries are Beneficial to All

The libraries that are undergoing construction across Africa cover only a small percentage of the globe. The building of libraries would prove to be beneficial in communities around the world. This is especially true in poverty-induced communities where both resources and services are scarce. Africa is just one of the many continents that have benefited from the infrastructures of libraries. With an increased awareness of libraries, poverty-stricken countries all over the world can have access to many opportunities.