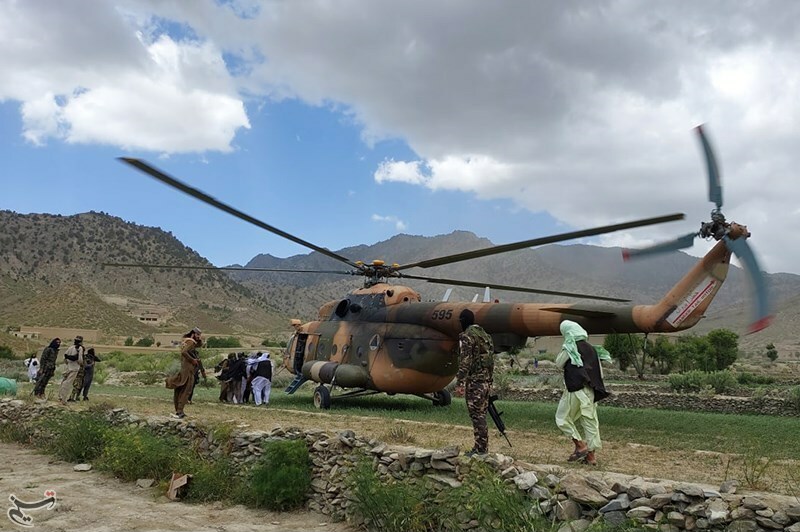 In June 2022, the citizens of Khōst, Afghanistan faced the aftermath of a 5.9-magnitude earthquake. The tragedy that claimed more than 1,000 lives is responsible for the annihilation of hundreds of houses, increased poverty in Afghanistan and the need for aid to support Afghanistan’s already large homeless population.

Afghanistan is infamous for having some of the most brutal poverty in the world, with many families living in houses solely made out of mud. Anthony Pantlitz, an immigrant from Guyana, compared the poverty in Afghanistan to “living in the 17th century” because of their lack of basic necessities such as electricity, plumbing and water.

In 2020, nearly half of the population of Afghanistan was living below the national poverty line. During this year, the mortality rate for children under 5 years old was 58 out of every 1,000. Many Afghan citizens have very low expectations for an improvement of the country’s economy, with 87% reporting a struggle to make enough money to upkeep their household. It is estimated that 95% of the people in Afghanistan suffer from consistent monetary issues and are frequently unable to purchase food.

The earthquake in Afghanistan created even more difficult living conditions for the country’s poverty-stricken citizens. These neighborhoods, already treated as outcasts, note that their future looks grim based on their treatment prior to the disaster. The citizens say that many outside countries have come to their aid with short-lived items, like food and tents, but have not done much more to help them rebuild their now-destroyed region.

UNHCR has prepared to build earthquake-resilient houses in Afghanistan. Funded with $14 million, the project is able to provide the cost of not only the supplies for the homes but around $700 to give each family in order to cover the payment for builders’ labor. With this budget, they will begin to construct over 2,300 homes, 2,000 in Paktika and 300 in Khōst. The houses will be earthquake-resilient and “winterized,” built in order to withstand the grueling winter weather.

UNHCR is also increasing various types of aid for poverty in Afghanistan. The agency, acting on an “emergency response,” has provided water, shelter, heat and much more to families in danger. A very important issue to the UNHCR is providing these items during the winter months, as many families have no more than a blanket to survive the freezing temperatures; the agency has provided “blankets, stoves, solar lanterns, insulation kits and support for heating, clothing and vital household supplies.”

However, UNHCR still urges others to help. A single organization cannot fight an entire crisis on its own, especially because the company estimates that Afghanistan needs around $8 billion to fund its humanitarian plan. With this budget, UNHCR will be able to send out emergency items at a much more rapid pace. UNHCR accepts donations towards decreasing the number of citizens who fall into poverty in Afghanistan.