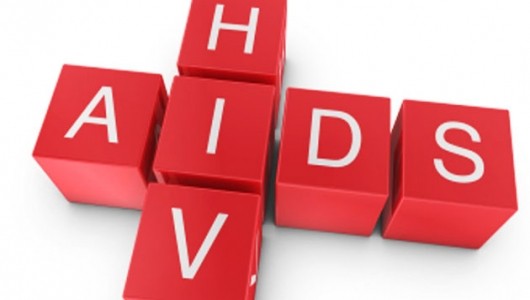 There’s good news and bad news for those who suffer from AIDS in the developing world.

On July 20, researchers, public health institutions, international policymakers and numerous others gathered in Vancouver, Canada for the eighth International AIDS Society Conference. Myron Cohen of the University of North Carolina Chapel Hill’s Institute for Global Health & Infectious Disease had an interesting announcement. This announcement was the result of a huge, cross-sectional study on AIDS called HPTN 052 that he conducted on over 1,700 couples worldwide.

It wasn’t the first time that a major breakthrough had come out of Vancouver. At the same conference in 1996, AIDS research showed that it was possible to effectively treat AIDS, when contracting the disease previously would almost always lead to an early death.

First, the good news. According to Cohen, a particularly potent cocktail of AIDS medications can effectively render the disease incommunicable, as long as medicines are taken consistently. In the study, the treatment was shown to cut the risk of infection by 96 percent. This type of preventative treatment is known as antiretroviral therapy. If patients stop taking these antiretroviral drugs, the infection will reemerge.

While the study was almost entirely confined to heterosexual couples, Cohen said that, “Observational studies show it should work in men who have sex with men and we’re doing a study now looking at intravenous drug users.”

This means that if the current generation of those who suffer from AIDS can adhere to a strict regimen, they can avoid passing on the disease to successive generations. If treatment is widespread enough, this could eventually eradicate the disease.

However, there is a downside. The combination of antiretroviral drugs that can cripple the disease is quite expensive, making them all but inaccessible to the poor.

This hasn’t stopped the World Health Organization (WHO) from enthusiastically recommending that anyone who tests positive for HIV be immediately given antiretroviral treatment. WHO had previously recommended antiretroviral therapy for certain demographics, such as pregnant women and children, but has since expanded their recommendation based on the results of the study. Gottfried Hirnschall, director of WHO’s HIV/AIDS division, has noted that reaching currently untreated populations around the world would require an extra $30 billion in funding.

Anthony Fauci, director of the National Institute of Allergy and Infectious Diseases, who funded Cohen’s study, has said that, “For a long time there was the tension between whether you should focus on preventing HIV infection or treating HIV infection, [but] HPTN 052 showed that treatment is prevention.” However, given that antiretroviral treatment is so expensive, prevention strategies such as the use of condoms should still probably remain a prominent feature of global health policies.

Fortunately, there is cause to be optimistic about the capacity of global institutions and aid contributors to address the AIDS epidemic. Michel Sidibe, executive director of the United Nations Program on HIV/AIDS, points out that the world has reached its target of treating 15 million of the 35 million people infected with the virus worldwide by 2015. Perhaps in another 15 years, the remaining 20 million people who suffer from AIDS will have access to treatment as well.

A Fresh Outlook: Cryptosporidium Parvum Finally on Its Way Out Hard Rock Philanthropy: Goals, Partnerships and Products
Scroll to top