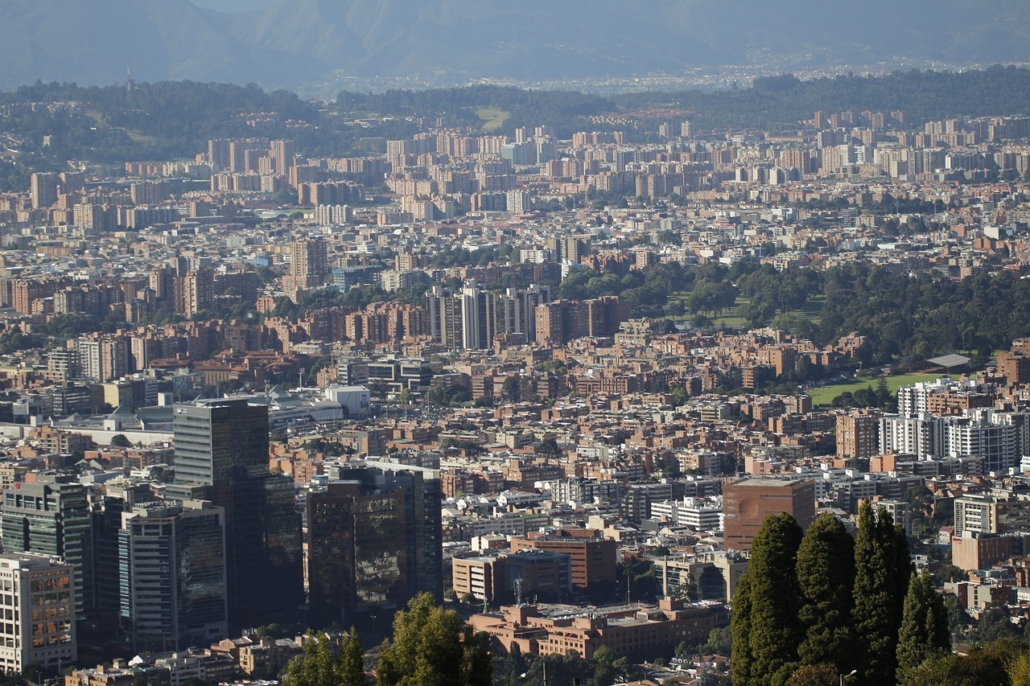 Colombia, a country in the north-central region of South America, sits in an ideal position to expand both its economy and the wellbeing of its citizens. As one of South America’s premier exporters of a wide array of goods, including energy and cut flowers, the country has a relatively favorable economic outlook. However, this country, of just under 50 million people, faces serious economic hurdles as well. Rampant poverty hampers the lower classes, limiting Colombia’s ability to develop and industrialize.

About 34% of Colombians live in “poor conditions.” This number is especially stark because Colombia is home to massive wealth inequality. Many of the richest members of Colombian society own disproportionate amounts of wealth. Internal conflict has worsened conditions for people in Colombia. For more than 50 years, Colombia has experienced relatively severe internal conflicts, most of which originated from drug trafficking that swept the nation in the 1970s and 80s. This led to many people migrating into urban slums, where homelessness was rampant. More than 5.7 million people have been displaced due to the ongoing violence present in the country. As a result of this conflict and the frequent migration of communities, living conditions in settled areas have been notoriously bad. Homelessness in Colombia has affected 662,146 families, and more than 3.8 million families do not have “adequate” housing.

Organizations Are Working to Help

Organizations like Habitat for Humanity have tried to make a dent in these high rates of homelessness in Colombia, pledging support to hundreds of thousands of families in need. While helping to build up neighborhoods, Habitat for Humanity has also worked with Colombians to instill technical skills for construction and to build better community infrastructure. In addition, the organization is helping to provide financial education and making targeted investments in communities. Another organization, called the Homeless World Cup Foundation, is combating homelessness in Colombia through athletics. The foundation’s mission is to provide access to soccer in some of the poorest communities in the country — not only bringing social cohesion and opportunity to disadvantaged communities but also creating new avenues for players to pursue careers in sports and other fields. The organization has touched the lives of more than 20,000 children and their families.

Tackling Homelessness in an Emerging Economy

Colombia is recognized as one of the world’s “emerging economies.” While homelessness in Colombia is a dire problem, the economic outlook for Colombia is relatively positive — with a consistent 3% expected economic growth for the first half of the 20th century. Through proper planning and prudent public policy, Colombian leaders can use this economic growth to tackle homelessness in Colombia and improve the lives of citizens in need. – Zak Schneider Photo: Pixabay