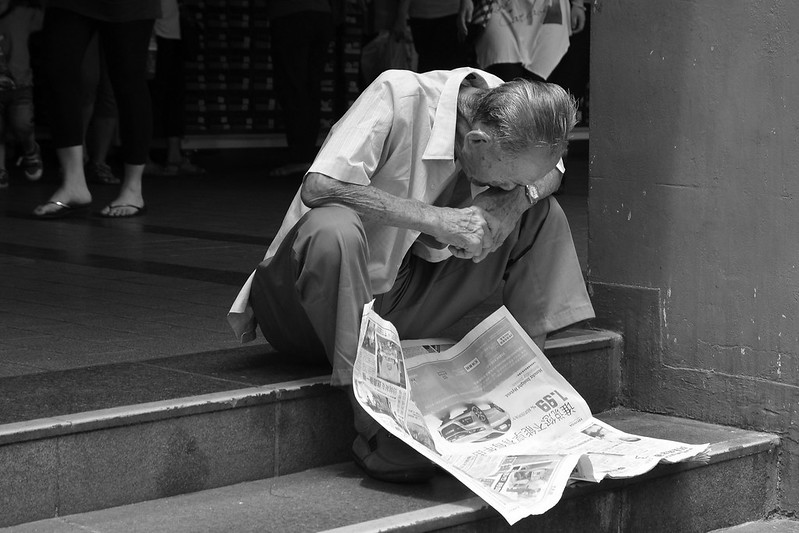 PSP Talk represents a promising step toward addressing the growing rate of poverty in Singapore. The Progress Singapore Party’s decision to highlight poverty at this gathering of academics and national leaders suggests a new focus for Singapore’s government. The party continues to push for increased influence within the government while holding the current elected officials accountable to the needs of all Singaporean citizens.