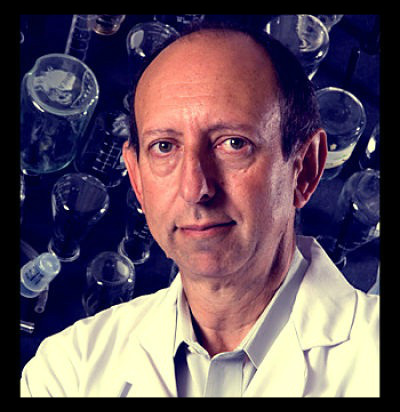 Worldwide, pneumonia is the leading cause of death among children under five. In 2011 alone, pneumonia caused the deaths of 1.3 million children and accounted for 18% of child deaths – mostly in developing regions such as Sub-Saharan Africa and South Asia.

According to the Gates Foundation, “if properly diagnosed, childhood pneumonia can be effectively treated in a three-day course of antibiotics at a cost of only .21 to .42 US cents.” The Gates Foundation Pneumonia Program’s priority is “to promote full-scale delivery of currently available pneumococcal and meningococcal vaccines” in order to save 2.9 million children and prevent 52 million cases of pneumonia.

As an accomplished professor and researcher, Klugman’s resume is very impressive. Formerly the William H. Foege’s Chair and Professor in the Hubert Department of Global Health at the Rollins School of Public Health at Emory University in Atlanta, Klugman’s research has centered around “antibiotics, antimicrobial resistance, and vaccines for bacterial pathogens – particularly the pneumococci.”

Klugman was also the Co-Director of the Respiratory and Meningeal Pathogens Research Unit of the University of Witwatersrand, the Medical Research Council and the National Institute for Communicable Diseases in Johannesburg, South Africa, according to the American Society for Microbiology. After assuming his new leadership position at the Gates Foundation, he will remain an Honorary Professor in the Respiratory and Meningeal Pathogens Research Unit.

During the course of his career, “Klugman has chaired or served on numerous expert committees for the World Health Organization (WHO) in Geneva, the Wellcome Trust in London, and the Centers for Disease Control (CDC).
He is also the Chair of the International Board of the American Society for Microbiology, “the largest single life science Society with over 40,000 members worldwide”, and the Treasurer of the Executive Committee of the International Society for Infectious Diseases.

Trained in South Africa and a postdoctoral graduate of the Rockefeller University in New York, Klugman stands out as one of the leading figures in the field of Microbiology.